There was joy and exhilaration in my mental illness, for many years, forty at least, when one would say I intermittently suffered. Occasionally it was a nightmare from which I could not awaken. More on the joy next post.
Jul 17, 2015 12:00 AM By: Alberta Prime Times 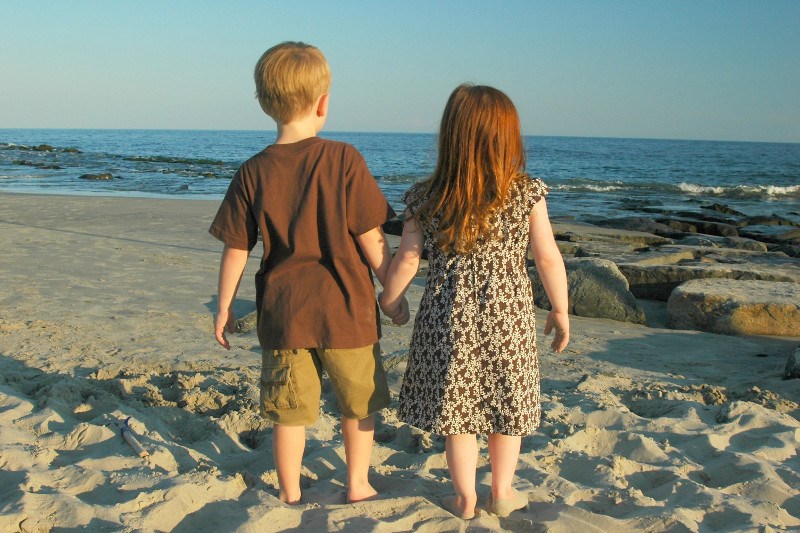 There are many victims of mental illness beyond those suffering directly.