Traumatic stress in childhood can lead to brain changes in adulthood: study 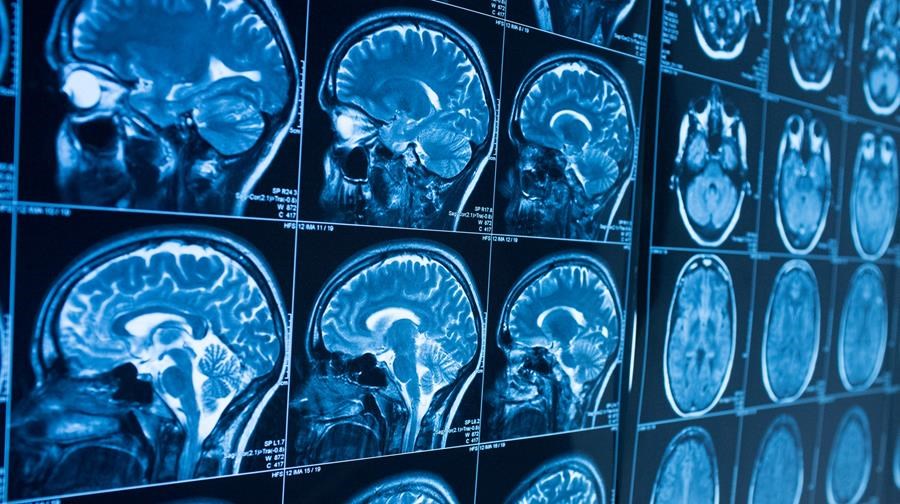 Childhood trauma can lead to changes in brain structure, says U of A study. Photo: University of Alberta

A groundbreaking new study has shown that traumatic or stressful events in childhood may lead to tiny changes in key brain structures that can now be identified decades later.

The study is the first to show that trauma or maltreatment during a child’s early years—a well-known risk factor for developing mental health conditions such as major depressive disorder in adulthood—triggers changes in specific sub-regions of the amygdala and the hippocampus.

Once these changes occur, researchers believe the affected regions of the brain may not function as well, potentially increasing the risk of developing mental health disorders as adults during times of stress.

"Now that we can actually identify which specific sub-regions of the amygdala or the hippocampus are permanently altered by incidents of childhood abuse, trauma or mistreatment, we can start to focus on how to mitigate or even potentially reverse these changes,” said Peter Silverstone, interim chair of the Department of Psychiatry and one of a team of eight U of A researchers who conducted the study.

“This may help shed some light on how promising new treatments such as psychedelics work, since there is mounting evidence to suggest they may increase nerve regrowth in these areas. Understanding the specific structural and neuro-chemical brain changes that underlie mental health disorders is a crucial step toward developing potential new treatments for these conditions, which have only increased since the onset of the COVID-19 pandemic,” said Silverstone.

The study noted that “most of the work on the effect of stress on the amygdala and hippocampal substructures has been conducted in animals, but now in humans for the first time.”

Once these biological changes occur in stress-related brain structures, researchers say the affected regions of the brain may become “maladaptive” or dysfunctional when people deal with adult stresses, making them “more vulnerable” to developing depression or other psychiatric disorders as adults.

The study, Effects of childhood adversity on the volumes of the amygdala subnuclei and hippocampal subfields in individuals with major depressive disorder, was published in the current issue of the Journal of Psychiatry & Neuroscience. The senior author is Nikolai Malykhin, an associate professor in the Department of Psychiatry.