There's much to distract us from the enormous debt being piled up in Canada and around the world as a result of the COVID-19 pandemic, says columnist
Mar 9, 2021 12:30 PM By: Mark Lisac 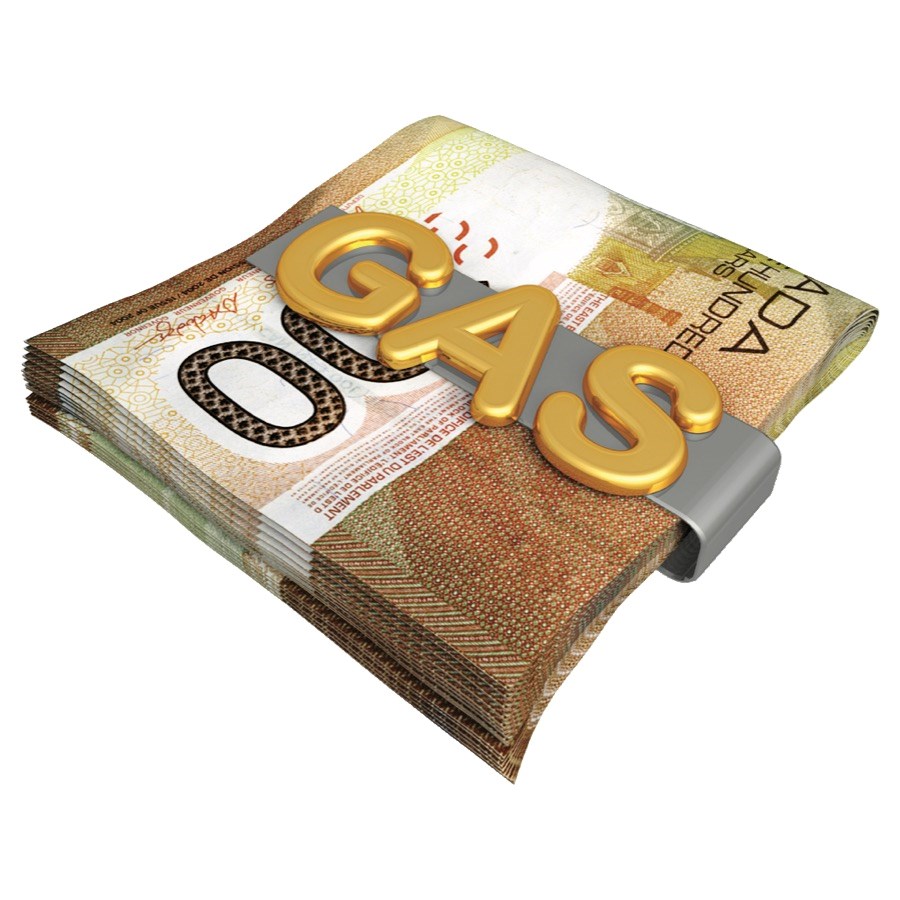 Here we are near the end of winter with a lot of things claiming our attention so that we don’t have to think about the enormous debt being piled up in Canada and around the world as a result of the COVID-19 pandemic.

My eye was caught by the province’s move toward selling its land titles and corporate registry businesses. The government is in the first steps of gathering information but an eventual sale is likely.

What’s really interesting beyond the pros and cons of a sale is the larger questions the move raises.

In the short term, the issue is whether a sale would see the province make or lose money. It’s hard to see how anything but a loss is probable. A break even seems to be the ceiling.

Any buyer would have only slender reasons to pay more than the current value of the cash flow the government can expect from the businesses over the next 35 years, which is the term of the proposed contract.

Both registries are closely tied to overall economic activity. The factor most likely to affect long-term value is Alberta’s future economic growth. If growth exceeds expectations, a buyer would enjoy higher than expected revenues. If growth falls short, the province would come out ahead financially by selling now, but the government certainly won’t want to pitch that justification to voters.

A private buyer might also reap a windfall gain in three other ways.

It could jack up fees. Every traveller has unfortunately seen that happen with the “airport improvement fees” that airport authorities have been gouging out of the flying public in ever-increasing amounts.

It could hope to make efficiency gains by incorporating the new business into an existing business.

Or it could later sell itself to a larger corporation, hoping to earn a premium if the larger buyer sees an opportunity for financial efficiencies by growing to a larger scale.

The most likely prospective buyers include corporations that already handle land titles registries in other provinces. They are doing well. They might do even better by expanding into Alberta.

A sale would be an example of how various activities now controlled by individual provinces could be operated more efficiently on a broader or even national scale. The question is why provincial governments continue to hang onto their individual administrative empires.

Why, for example, does each western province have its own administrative and royalty system for the oil and gas industry? Why haven’t the provinces moved a decade or two ago to merge their securities regulators into a national body? And many more such questions.

The other glaring question raised by a sale of the land titles and corporate registry businesses: why has the government not even whispered the possibility of selling ATB Financial (which began in the 1930s as Alberta Treasury Branches)?

If the UCP government is as intent as it seems on privatizing everything it can, why is it not moving on the most logical asset sale?

There’s no need for a provincial government to own a bank (ATB is technically not a bank but its website drops the pretence and says the corporation provides “banking” services). There is plenty of argument for ridding the government of the multi-billion-dollar risk involved in backstopping ATB’s obligations.

The only apparent reasons for not selling are political and ideological. Farmers and small businesses that think ATB gives them better service than larger banks might be upset at a sale, and they are part of the UCP’s core voting support. Alternatively, the government may want to hold onto ATB as part of a strategy to “affirm Alberta’s cultural, economic and political uniqueness” — as the government’s “fair deal” panel put it last year.

Either way, ATB’s exemption from the privatization agenda makes sense only in terms the government rejects in nearly every other case.