Workers in the fields and Douglas Adams

In asking for respect I believe all peoples of all nations owe to themselves and to their fellow travelers on this earth a voice and an ear to the mysterious world of the Other, no matter how different from ourselves.
Jul 13, 2015 12:00 AM By: Alberta Prime Times 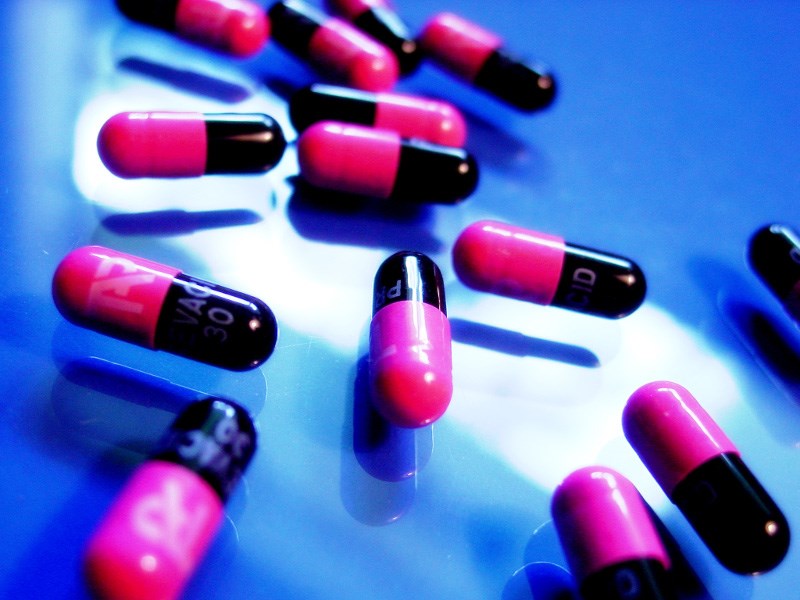