Lessons from the oldest old 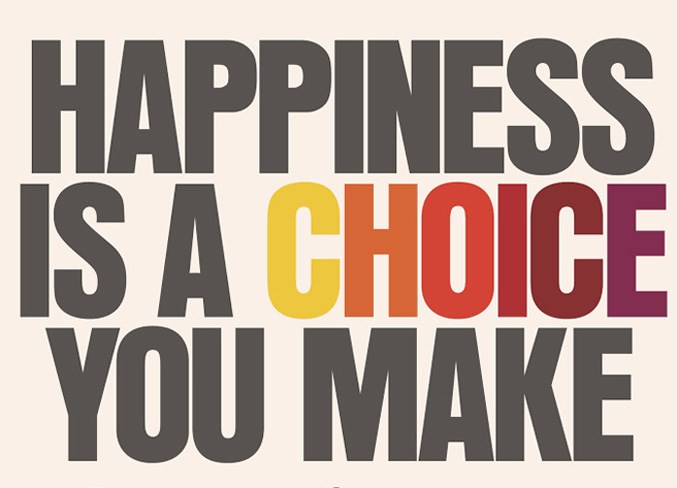 Happiness is a Choice You Make

Leland was told to make contact with some of the “oldest old” – people 85 years old and up, the fastest growing demographic in the U.S. – and follow them for a year.

He settled on six subjects of different cultures, economic status, and health. Some were ready, even eager, for death. Some others were so active in life that they never had time to think about the end. Some had family support, others were basically on their own. Some complained about everything, others were just happy to be alive (when he asked one of his subjects what was the happiest time of his life, he answered “right now.”).

Anticipating a chronology of loss, sadness and the inevitable deterioration of the body, Leland found something different. Yes, they could be “warm, cranky, demanding, forgetful, funny, sage, repetitive and sometimes just too weary to talk”, but they also came with an unexpected side effect.

“Every visit,” he writes, “no matter how dark the conversation got – and some days it got quite morbid – raised my spirits like no other work I have ever done. I expected the year to bring great changes in them. I didn’t expect it to change me.”

Leland spending a year with his elderly subjects forced to him to “give up the idea that I knew about life”.

It sounds trite to say that the elderly have a lot to teach us. A lesser writer could have made Happiness is a Choice You Make sappy, but Leland happily avoids the schmaltz. His profiles of the oldest old are clear-eyed and honest. They are not senior supermen, or wrinkled wonder women, just real people who have lived a very long time. From them, Leland learned, as the title says, happiness is a choice.

have been there all along … We just need to choose them as our lives.”

Happiness is a Choice You Make is a sometimes sad, sometimes funny, always thoughtful look at long, long life and how to handle it, if you’re lucky enough to get that far.