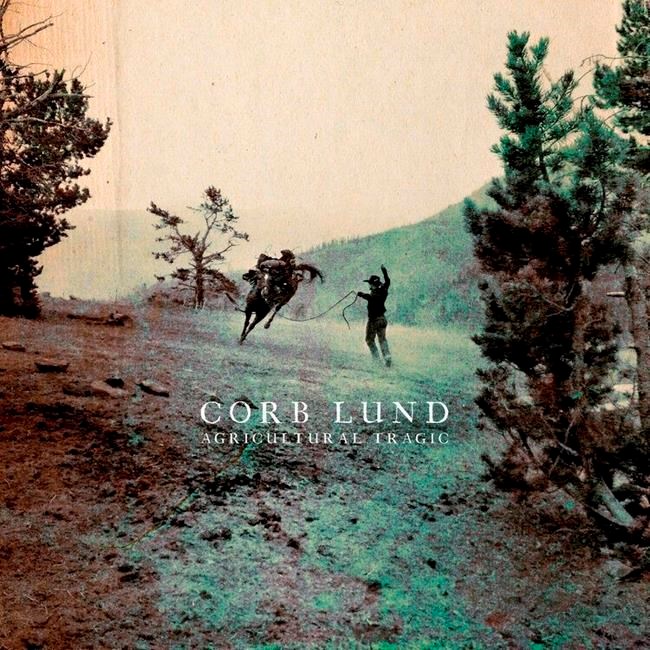 The first verse of the first song makes it clear Corb Lund is exploring a remote part of the musical map on “Agricultural Tragic.”

“How do three mules and a mare just come untied?” he sings.

Thirty-seven minutes later, the last lyric of the last song affirms Lund knows how to write a punchline.

There’s plenty of payoff in between from the rural Alberta native, a sixth-generation cowboy. Lund’s first album of original material in five years again showcases his prairie tenor, twangy band (the Hurtin’ Albertans) and knack for writing clever songs about unusual subjects. The result is a distinctive sound — call it Country & Northwestern — that romances the region from which Lund hails.

A terrific supporting cast includes lead guitarist Grant Siemens and guest background vocalist Harry Stinson as Lund sings about ranching, riding, rats, grizzly bears and Louis L’Amour. Two song titles include the word “horses." Lund's droll wit makes it all work, such as when he rhymes “gin” with “chagrin,” or “knowledge” with “olives.”

The song “Dance With Your Spurs On” offers a mission statement of sorts: “May your rowels still be spinnin’ as they lay you in the ground.” Lund’s music can get your rowels going.

Carl Reiner, beloved creator of 'Dick Van Dyke Show,' dies
Jun 30, 2020 8:30 AM
Comments
We welcome your feedback and encourage you to share your thoughts. We ask that you be respectful of others and their points of view, refrain from personal attacks and stay on topic. To learn about our commenting policies and how we moderate, please read our Community Guidelines.