Can you guess the signature foods of Alberta? Here's a little summer trivia to impress your friends and family.
Jul 7, 2020 3:36 PM By: Alberta Prime Times 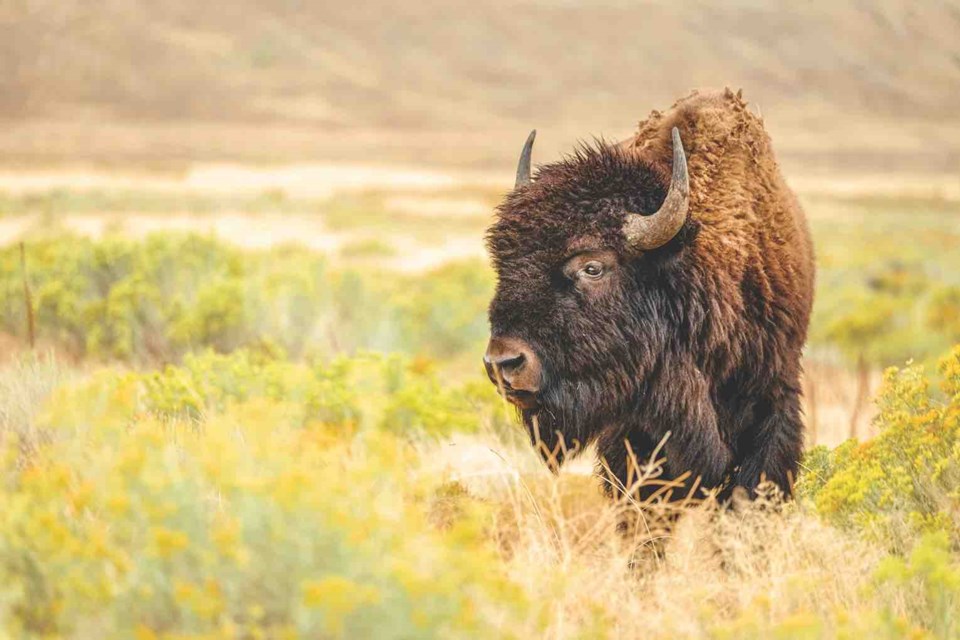 Alberta has seven signature foods. Can you name them? Photo: Metro Creative Connection

Albertans might think it's the green onion cake or perogy, but no — those who decide such things deem other foods as tops for our province. Why not challenge yourself to sampling all of them this summer? Or impress friends and family with your culinary knowledge? Here's the list of Alberta's seven signature foods.

1) Beef - No surprise; it's what Alberta is famous for country-wide. It's said Alberta has as many cattle as people, thriving on the province's grasslands and rated number one for barbecue favorite among residents.

2) Saskatoon berries - If you haven't gone Saskatoon picking, you're missing out: this plump, tart berry (not to be mistaken for the smaller, sweeter blueberry) is found most everywhere on the prairies and is a favorite in pies, crumbles and savoury dishes. Traditionally, the Indigenous people ate Saskatoons fresh, made teas and dried them with bison as their winter food, pemmican.

3) Canola - Another prairie staple responsible for golden farm fields around the province, Canola is a heart-healthy oil used the world over.

4) Bison - Thought of as the iconic wilderness animal of North America’s grasslands, the bison has faced near-extinction in its 120,000 year history. From a population of 40 million in the 17th century to a few thousand Wood bison and wild mature animals today, bison are a quintessential taste of Alberta and the prairies.

5) Root vegetables - Carrots, parsnips, onions, sweet potatoes, turnips — these are examples of the bounty that is especially beloved in Alberta. It's the cold fall nights that cause the plant's sugars to concentrate, so our climate creates a sweeter-tasting veg. Get 'em on your plate whenever possible.

6) Honey - Did you know Alberta is the fifth-largest honey producing region in the world? The province harvests over 40 million pounds (18 million kilos) annually — that's 60 per cent of Canada's honey. Every locale produces a honey unique to that area, depending on what crops and flowers grow, so look for Made-in-Alberta honey to discover the flavours you can only find here.

7) Red Fife Wheat - You'll find it at farmers' markets--it's loved in various textured and sourdough loaves. Though it's a Canadian heritage food and was the baking and milling industries' standard of wheat from 1860 to 1900, it was also the first wheat to grow well in Alberta.

Thanksgiving 2020: Sharing without gathering
Oct 8, 2020 2:40 PM
Comments
We welcome your feedback and encourage you to share your thoughts. We ask that you be respectful of others and their points of view, refrain from personal attacks and stay on topic. To learn about our commenting policies and how we moderate, please read our Community Guidelines.