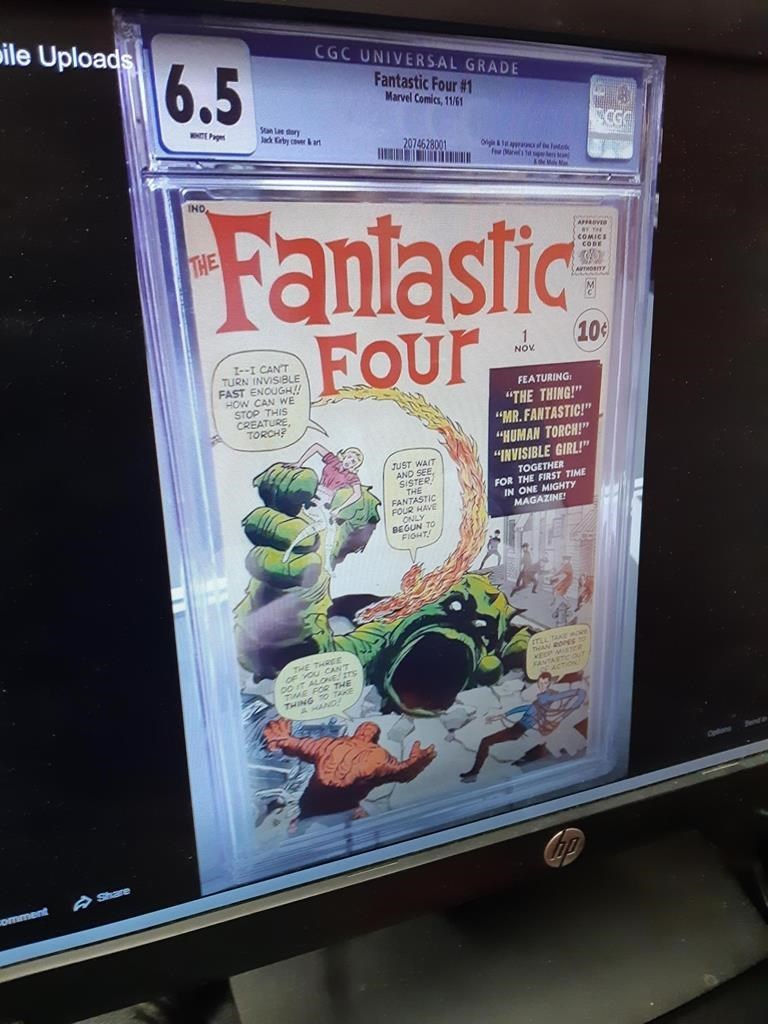 CALGARY — Police in Calgary are looking for a suspect following an assault and a theft of three rare comic books earlier this month.

Police say the man with the briefcase was grabbed by two suspects from behind, thrown to the ground and suffered minor injuries.

The two suspects fled on foot when they realized they were being watched.

Police arrested one of them when he returned to the scene, but the second man and the comics are still missing.

This report by The Canadian Press was first published March 24, 2020

Alberta overhauls real estate regulator in wake of prior dysfunctional board
Jun 3, 2020 5:30 PM

Arrest in 'tragic, senseless' death of Calgary chef during break and enter
Jun 3, 2020 3:15 PM
Comments
We welcome your feedback and encourage you to share your thoughts. We ask that you be respectful of others and their points of view, refrain from personal attacks and stay on topic. To learn about our commenting policies and how we moderate, please read our Community Guidelines.