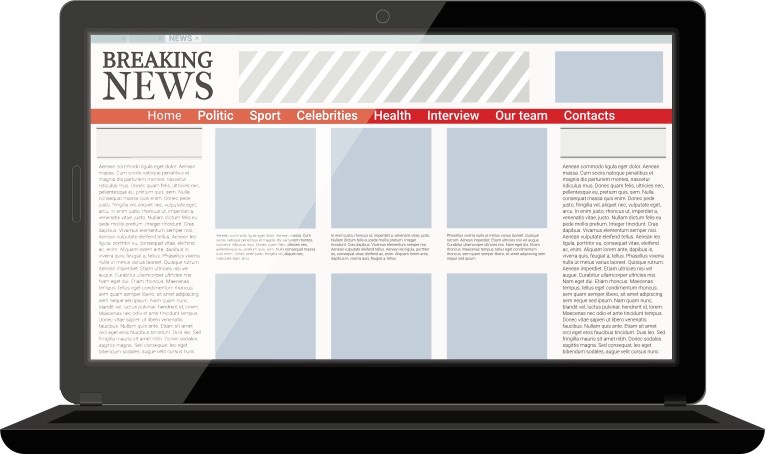 History and long-term trends seem to have gone by the wayside in favour of 'breaking news'. Photo: Metro Creative Connection

I miss the news. Most of it has turned into “breaking news.” One gets the impression of an attempt to persuade viewers that the only information that really counts is about two hours old at most, which of course means you have to keep watching the news and the surrounding advertisements constantly.

The “breaking news” fad tends to create an atmosphere of constant forgetting. All that’s important is what is happening right now. History and long-term trends tend to be left aside.

We have curious phenomena like the Alberta government’s recent announcement of legislation to allow recalls of elected politicians and citizen initiatives to request referendums on government policy or constitutional reform. The two bills were pitched as some of the most important democratic reforms undertaken since Alberta became a province in 1905.

Lost to history is last year’s Bill 10. It was a pandemic response measure that gave cabinet ministers the power to create or change laws without legislature approval during a public health emergency. The bill was rushed through the assembly and voted on by less than half the members. It was one of the worst abandonments of democratic principles in the country’s history, but it’s so last year.

Now we have consolation in the form of a recall mechanism with enough restrictions to make it unlikely to be used except in extreme circumstances and within tight time frames. Even there the government has raised questions by extending the recall provisions beyond MLAs to municipal councillors and school trustees as well. That can be read as part of an ongoing attempt to inject party politics into local decision-making bodies.

Petitions to request referendums will likely be another avenue for influence campaigns run by organizations with a lot of money at their disposal. And even if a referendum campaign is successful, the government will be free to ignore the result.

But any referendum that does go ahead will drain voter energies and money from the more serious business of provincial elections and the debate of bills in the legislature.

Well, that’s really not far from business as usual. Democratic reforms have always had a bit of show business about them. Laws on fixed election dates have provided certainty only at the municipal level, for example.

Then there’s the curious case of the Conservative Party of Canada’s recent attempt to grapple with climate change. Delegates to the party convention in March voted 54 per cent against a policy statement that climate change is real. Party leader Erin O’Toole immediately said he will ignore the vote. Where does that leave all the members who have said since the Reform Party days that they believe in grassroots control?

For that matter, where does it leave the Alberta government, which was surprisingly silent on the matter?

It may have been largely forgotten that the province published a climate change strategy in January 2008 explicitly stating: “Climate change is real. Our planet is warming and it’s doing so at a faster pace than at any other time in our recorded history.” That is still the government’s official position. The 2008 strategy said greenhouse gas emissions were the leading cause of climate change.

Of course, the strategy also said Alberta would be a leader in Canada and would reduce its greenhouse gas emissions by 50 megatonnes by 2020. The most recent national report on GHGs says Alberta emissions went up by about 40 megatonnes from 2008 to 2018. Other recent reports suggest even that number may be understated because of difficulties in measuring methane emissions.

Strategies, laws and party principles always have to be taken with a grain of salt when politicians have their hands on them, especially when they become old news rather than breaking news.