Commentary: Business and the budget

Federal and provincial spending is being driven by business leaders trying to turn governments into a source of free cash, says APT's political watcher.
Apr 30, 2021 7:00 PM By: Mark Lisac 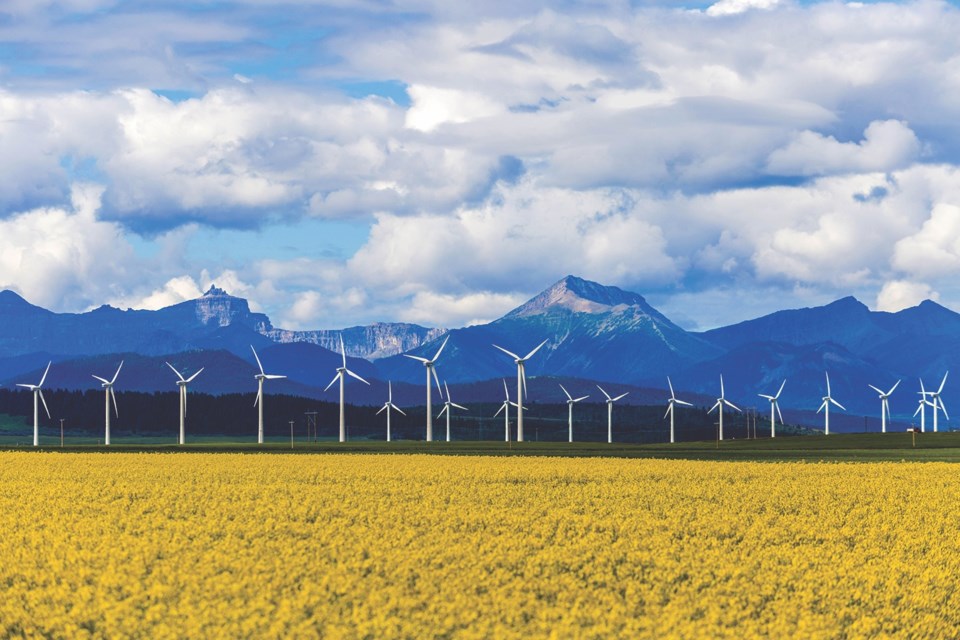 The new federal budget understandably prompted worries about debt and the government sticking its nose into too many areas of the economy. The amount of debt being taken on by individual Canadians is probably more of a worry, but that’s another story.

Concern about deficit spending is legitimate. New theories about what is affordable are based on the notion that the real limit to government borrowing is inflation. That’s a problematic safeguard. Inflation is tricky to predict. It’s hard to restrain once it starts. And getting it under control involves a lot of economic pain.

But the concern about government involvement in the economy has run into an unexpected obstacle.

A few decades ago, there was a drive to reduce corporate tax rates. Now corporations want not only low tax rates, but handovers of cash too.

And so, right after the budget was delivered, we had scenes like former finance minister Joe Oliver saying he would have preferred to see Ottawa spend less on individuals and more on incentives for investment.

That may be the way of the world now. But it’s getting excessive. In some cases, it’s repulsive.

A gross example was the State of Nevada’s decision last fall to give $25 million in tax breaks to help Google (Alphabet Inc.) build a $600-million data centre in a suburb of Las Vegas. Alphabet had $34 billion in net income in 2019 and $40 billion in 2020. It didn’t need the money, but squeezing even relatively small amounts out of compliant governments has become normal procedure.

Canada and Alberta are on the same course. The amounts are often large.

A few weeks ago, the Alberta government announced a $408-million grant to help Inter Pipeline finish building a petrochemical plant near Edmonton. The grant program for that industry is partly a reflection of international competition for petrochemical investment, but it’s expensive.

Want to decommission abandoned oil wells? Why have the industry cover the cost? Let’s ask for federal money instead. Ottawa came up with $1.7 billion for the three western provinces last spring.

Want to develop carbon capture technology? The province thought having Ottawa pour $30 billion into such projects would be a swell idea. The budget announced an indefinite number of billions of dollars in investment tax credits (details to be worked out).

A nominally “conservative” Alberta government invested $1.5 billion in the now stymied Keystone XL pipeline; it may never get the money back.

The province has a grant structure for tech startups. Too many rules and conditions, the industry says; just give us money without conditions and watch the jobs flow.

Ford was happy to invest over $1 billion to convert its Oakville assembly plant to produce electric vehicles. All it took to prime the pump was $295 million from a federal fund for strategic innovations in clean technology. The same fund provided $50 million for a battery pack assembly plant in Quebec and $70 million for companies developing modular nuclear reactors.

How about developing agricultural practices that reduce carbon emissions? Happy to comply, a committee of agriculture experts responded in February — if governments cough up $300 million for farmers to plant more cover crops, use less fertilizer, and do other things they probably should be doing for their own purposes anyway. The budget gives $200 million over the next two years.

At least when Ottawa agreed to a $5.9-billion bailout for Air Canada it got a more than 6% ownership stake in the company in return.

The point is that a lot of both federal and provincial spending is being driven not by starry-eyed politicians but by business leaders trying to turn governments into a source of free cash. The more they get, the more they ask for. And deficit spending never seems to be a problem for them if they get the spending. And the Alberta government is still cutting corporate tax rates as well.