Alberta has the hottest real estate market in Canada, according to a report recently released by Price Waterhouse Coopers (PwC) and the Urban Land Institute (ULI). Emerging Trends in Real Estate describes western Canada as continuing to be the country's economic engine, with Alberta leading the way.
Dec 5, 2014 12:00 AM By: Alberta Prime Times 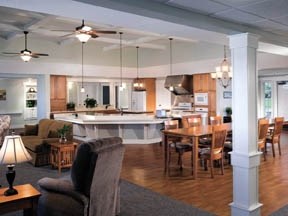