For some, getting older is something to be embraced. Others dread it. Each of us looks at it through our own lens, our own memories.
Jun 4, 2020 7:00 PM By: Alberta Prime Times 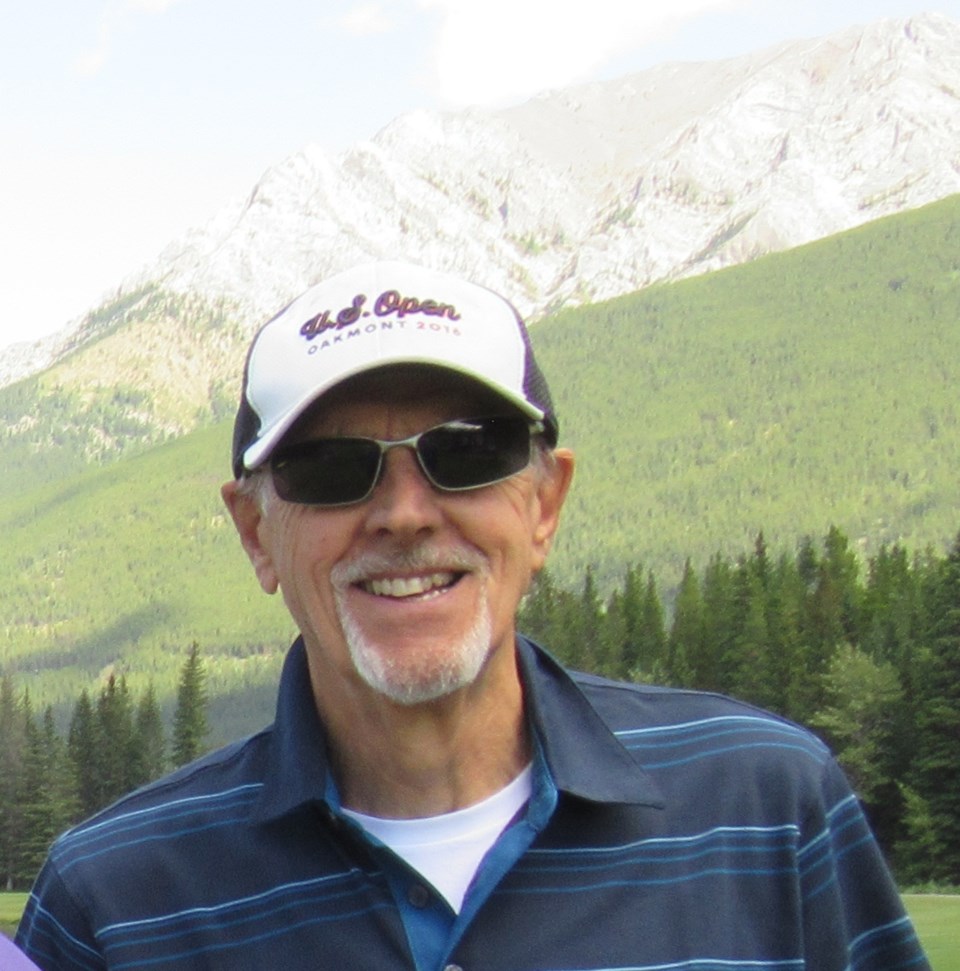 What's it like to turn eighty? One Calgarian offers a perspective. Photo: supplied by Stew Perram

Dang! The first person to wish me happy eightieth birthday won’t know the emotion invoked. The first thing I’ll silently say after acknowledging the kindness is … dang! Yup, dang, with an exclamation mark! As decade birthday-markers go this one has me by the throat. The previous seven happily celebrated. Number eight does not carry the same joyful weight. The calendar is unrelenting – stuffing minutes days, and years into history. My birthday will arrive too soon.

Growing older prompts musings on a life lived, regrets, choices, and questions; why am I here - do I really exist? Descartes dedicated his philosophical studies to that question and ultimately coined the quote, “I think therefore I am.”

I can still think. I had a ninth-grade school assignment – memorize a poem called Invictus, then present it orally to the class. My buddy Ned and I practiced the assignment slinging lines back and forth like a tennis match while walking to school. This classic poem is engraved forevermore in my brain. I say it aloud often, testing my mental acuity.

As a teen I didn’t dwell on the poem’s significance, just lines to learn. Now I see more distinctly what Earnest Henley meant. He talks about life and death. The fifteen-year-old me didn’t think he’d be pondering these verses sixty-five years later.

It’s clear now how the profound phraseology touches me, the message about courage gazing upon life’s end, the preservation of one’s dignity despite what the world throws our way.

Recently Ned visited. We hadn’t seen each other for sixty years. He looked frail, physically different but inside the same guy. During a meal together I casually uttered the poem’s first line - out of the night that covers me. He smiled, responding quickly with - black is the pit from pole to pole. We took off from there alternately completing the poem, mimicking our daily 1955 school walks. The poem was etched in his brain and this spontaneous happening was like a movie script, truly an emotional moment for us, summing up collective lives in a special way. It was like we’d rehearsed the verses for years leading to this time and place.

I just learned Ned died. I wonder if our final Invictus reciting had a singular meaning at his stage in life.

I wonder too about the line, I thank whatever gods there be, if Mr. Henley had an exclusive God in his life despite the plurality within the prose. Perhaps he hoped there was. His poem carries a message that reminds me in part of Psalm 23 – Yea though I walk through the valley in the shadow of death I fear no evil.

So, as I enter the first year of this novel decade, continuing to traverse the ambiguities of life, I hold in one hand a merciless calendar and in the other hand I firmly hold my chosen singular God who’s all about an eternity of love and mercy.

But in the end, the weak worldly part of me will still say – dang! I’m eighty! But, guess what? I’m going to make the most of each minute, clinging to being the master of my fate and the captain of my soul.

Square dancing community finds new vitality online during pandemic
Jul 8, 2020 1:59 PM
Comments
We welcome your feedback and encourage you to share your thoughts. We ask that you be respectful of others and their points of view, refrain from personal attacks and stay on topic. To learn about our commenting policies and how we moderate, please read our Community Guidelines.