San Francisco has Fisherman's Wharf while Edmonton has Hawrelak Park. New Orleans may have gumbo and jazz. But it also has the Mardi Gras, the French Quarter, the Garden District, cemeteries above ground, beignets, and pralines.
Jan 5, 2015 12:00 AM By: Alberta Prime Times 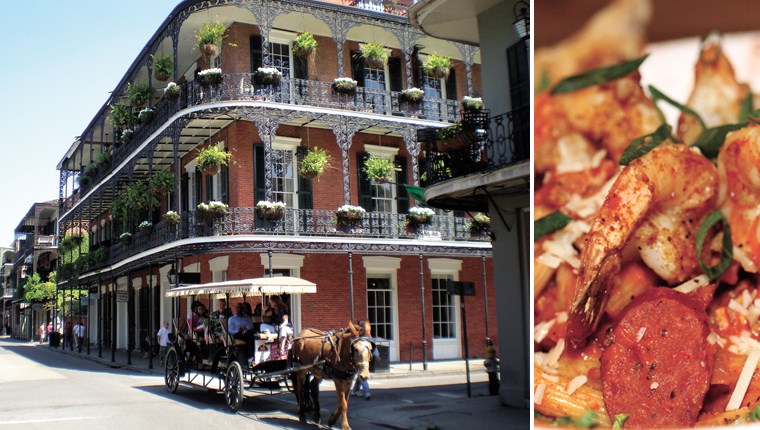