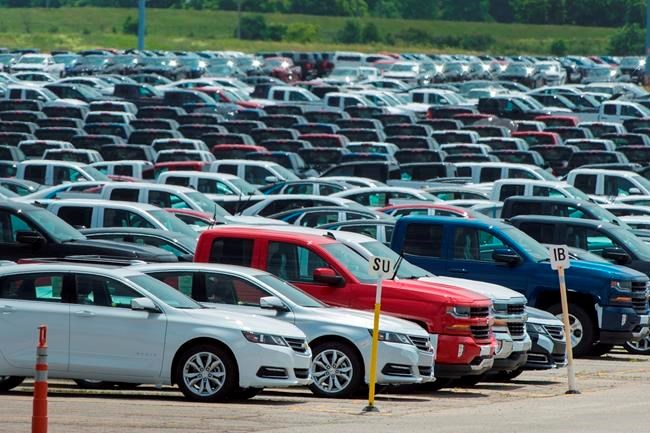 The consultancy says it estimates there were 123,375 light vehicles sold in the month, a 2.1 increase from a year earlier.

Light truck sales rose about six per cent to 96,500 in the month, while passenger car sales fell 11 per cent to 26,875 to continue a trend towards larger vehicles.

The consultancy says that while the increased sales in January and February are positive, they're compared to "noticeably muted" sales a year earlier and shouldn't be taken as an indication of the trend for the year ahead.

DesRosiers says that the coronavirus and the potential economic pullback raise concerns, and create significant uncertainty for the automotive market.

Still, the rise in the past two months marks a change from the downward trend seen for much of the past two years.

This report by The Canadian Press was first published March. 3, 2020.