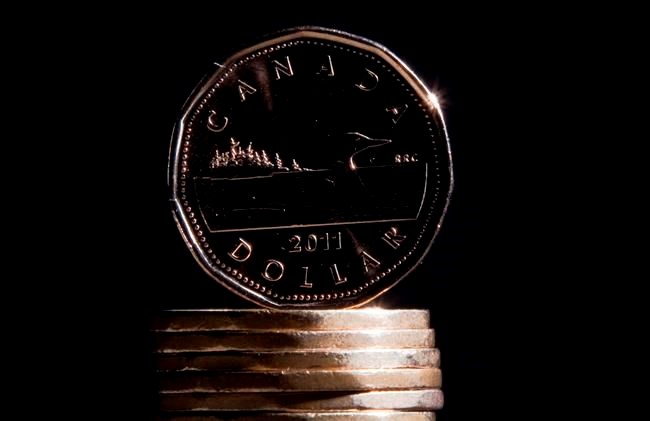 Hannah Nordman started an emergency savings fund the moment she finished paying off her student loans.

The Calgary-based marketing and communications co-ordinator became debt-free two years ago, and promptly decided to get her finances in order.

She started by calculating her expenses — including food, rent and health expenses — and began putting a percentage of the remainder into a savings account at the end of each month.

"I kind of got my financial life together," Nordman says.

"I tried to get that six-month [financial buffer], and that's something I've kind of maintained since then, and it's allowed me to do quite a few things."

She dipped into these savings to cover moving expenses, when a job opportunity beckoned her away from her then-home in Toronto. She dipped into them again to purchase her first car, but Nordman has since topped them back up to where it was before those major life changes.

"It gives me an amazing sense of security at this point," Nordman says of her rainy-day fund.

Nordman says her approach originates from her days as a freelancer, when her income was unstable and having a back-up fund to carry her through dry work periods was essential.

But not all young Canadians have the ability to make emergency savings a priority. What's more, with the prospect of property ownership out of reach, emergency saving can feel non-essential. Having a fund for phone and computer repairs, medical costs, and other unexpected expenses, can fall to the wayside.

Shannon Lee Simmons, a fee-only financial planner at the New School of Finance in Toronto, says a lot of her millennial clients also feel pressure to divert all remaining income they have after monthly expenses into retirement savings, which she says is "a mistake."

That's not to say that retirement savings isn't important, but having an emergency fund for day-to-day expenses is just as vital at any age. This is in part because of the financial confidence that having a savings account brings her clients. She urges young people who are new to saving to start with the short-term before worrying about the long-term.

"The most calm and in control clients I have, who managed to actually sustain any sort of financial plan, are the ones who have emergency accounts. The sustainability of your financial plan is dependent on it," she says.

Simmons adds that regardless of how conscientiously you're contributing to a Registered Retirement Savings Plan (RRSP), emergencies happen. If you don't have savings to pull from when they do, it can put you in debt and that can throw you off course.

"If we have some money saved up ahead of time and something bad happens, we're prepared for it," she says.

Simmons remains firm that the size of an emergency fund is not as important as simply having one. She tells most of her clients to put a percentage of every paycheque into a short-term savings account, pull from it as needed throughout the year, and then once a year, allocate what's left into different funds for retirement, travel, investment and short-term use.

But she never tells her clients what the percentage should be.

"Everybody always wants a magic number and I refuse to give one," she says. "There is no magic number: It's actually about the habit of putting a portion of your money aside that is meant to be spent on short term emergencies in your life ... and then giving yourself permission, without guilt, to spend that money when the emergency happens."

Simmons' only caution is to avoid setting unrealistic goals. Starting small is key to crafting a sustainable savings plan — once that's in place, you can always build up from there.

"Be kind to yourself," she says. "I'd rather have somebody save 10 bucks a month and do it then tell me they're going to save 100 and never do it."