Review: A single mother pursues justice in `Hide Away' 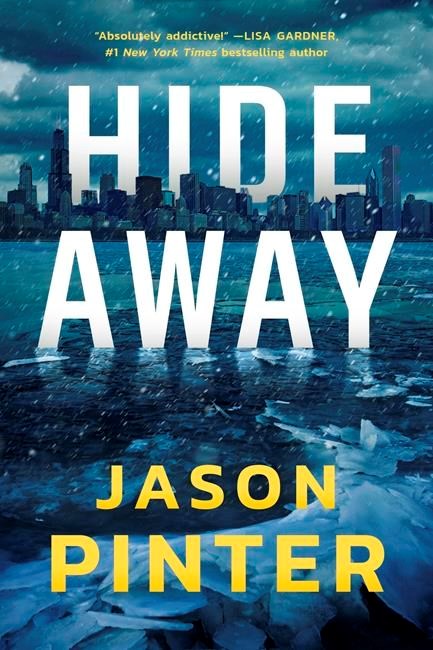 Single mother Rachel Marin has taken her two kids and moved to another city to forget a tragic incident that changed their lives. Now they have new names and are trying to have a normal life. When Rachel is watching the news, she sees that a person appeared to have committed suicide. She immediately realizes the victim was murdered, and it’s the former mayor, a woman who was kind to her when she first arrived in town. The mayor’s kindness gave Rachel the strength to keep moving forward and she decides to become involved.

The police officers assigned to the case resent Rachel getting involved in an active investigation. The more Rachel pushes, the more details she uncovers that paint a picture that is both revealing and surprising about the former mayor. What was considered factual about the victim’s past was an elaborate fiction, and Rachel’s digging into the mayor’s past has painted a target on her back. Rachel is used to not feeling safe, but putting her children at risk is another matter. And it doesn’t help that the officers are poking into Rachel’s past.

Pinter has crafted a wonderful mix of a domestic family saga, a suburban thriller and a crime novel. It’s a blend of Michael Connelly and Harlan Coben with a dash of Batman, and Rachel is a single mother version of Bruce Wayne. This is vigilante justice done right, and Pinter balances all of these elements without veering away from the core of the story: family. This appears to be the start of a series, and it will be great to see Rachel in action again. Grab this and hide away somewhere until the last page is turned.