Review: Authors take readers through the history of drag 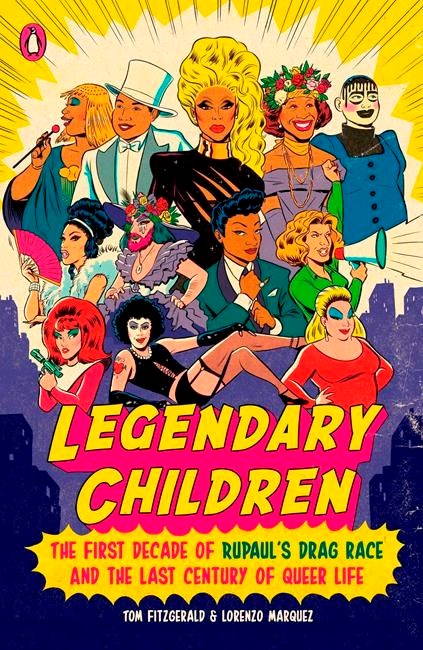 In “Legendary Children: The First Decade of RuPaul’s Drag Race and the Last Century of Queer Life,” authors Tom Fitzgerald and Lorenzo Marquez take readers on an exciting adventure through the history of drag.

Using the TV show “RuPaul’s Drag Race” as an anchor, the book seeks to give drag queens - as well as transgender and gender nonconforming activists - their due for the role they played and continue to play in the LGBTQ rights movement.

While the book covers several serious and important issues, it focuses mostly on the fun - on the glamour, art and beauty of drag performance. (The book opens by telling readers to be ready to search on YouTube for the performances and scenes the book references.) It’s a delightful and important look at the way past queens and other queer folk have shaped not only drag but also queer life as we know it.

Fitzgerald and Marquez have crafted a world in which drag queens are heroes - fighting for equality and looking fierce and fabulous while doing it. It’s a history well told, one that is approachable and enjoyable for all to digest. The prose is upbeat and makes a reader as excited about the history as the authors so clearly are.