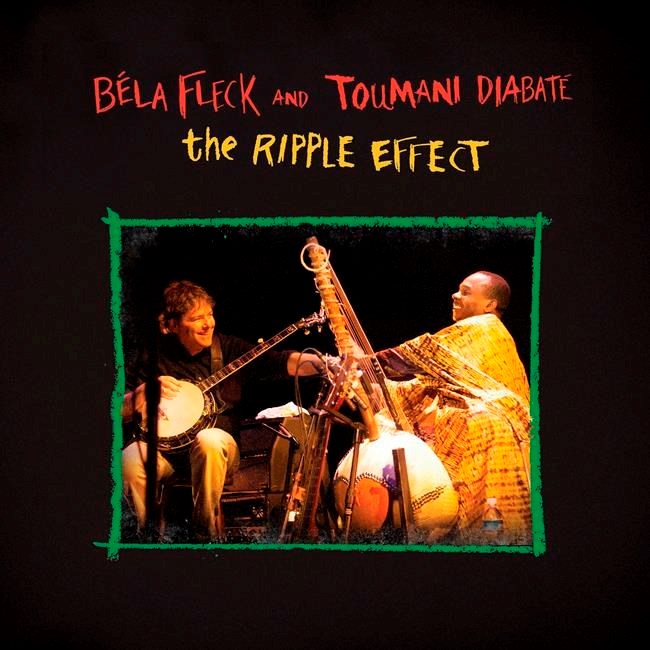 Béla Fleck has built his unparalleled career expanding both what it means to be a banjo player and what banjo music can or should be.

That journey took him to Africa to explore the roots of the banjo, a trip documented on a pair of records that are being re-released, along with a third disc of new material, as “Throw Down Your Heart: The Complete Africa Sessions.”

The set compiles music first released in 2009 and 2010 and offers a third disc, also being released separately as “The Ripple Effect,” featuring live collaborations with kora player Toumani Diabaté. There is also a DVD of the 2008 documentary about his trip to Africa.

The 10 new songs are a wonderful addition to the music previously released and showcase Fleck's ability to weave in and out of musical genres, teasing classic American songs like “Oh! Susanna” on “Kauonding Sissoko" while trading licks with Diabaté and offering an unique take on the old “Dueling Banjos.”

Fleck has never shied from genre-bending and bringing the banjo to new audiences. “Throw Down Your Heart: The Complete Africa Sessions" shows him at his best.