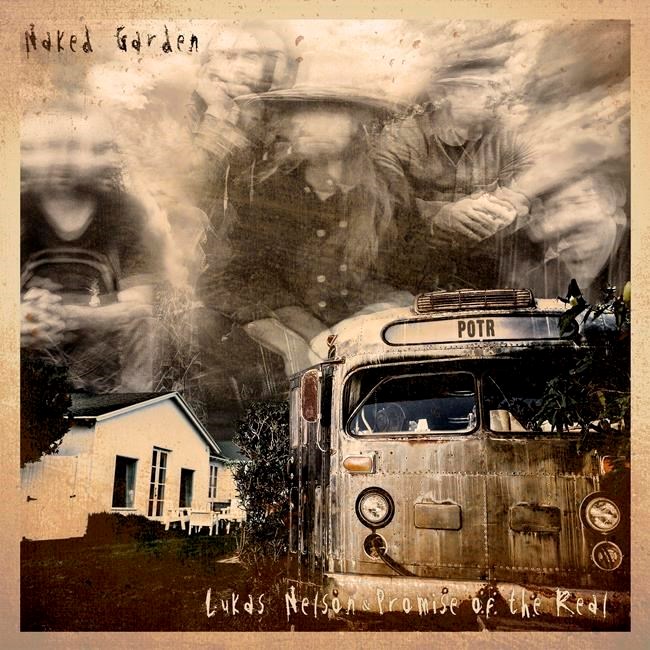 Lukas Nelson & Promise of the Real offer 10 outtakes and five alternative versions of songs that appeared on last year's “Turn Off the News (Build a Garden)” with their latest album, “Naked Garden.”

It's not just a record for completists. The alternate versions and outtakes offered here stand on their own merits. But for fans of Nelson, it offers a glimpse into his artistic process.

An acoustic version “Civilized Hell,” slowed down here, packs a different kind of punch than the rocked-up version did that was released last year. There's also another full-band version of the song on “Naked Garden,” for those who just can't get enough.

One highlight, the previously unreleased “The Way You Say Goodbye,” features Nelson sounding more like Roy Orbison than his dad Willie Nelson. Hearing his take on the country waltz song is worth the price of admission alone.

There's also some fun banter included in between tracks, making it feel like the listener is there with the band in the studio. Not everything's perfectly presented here, but that's by design.