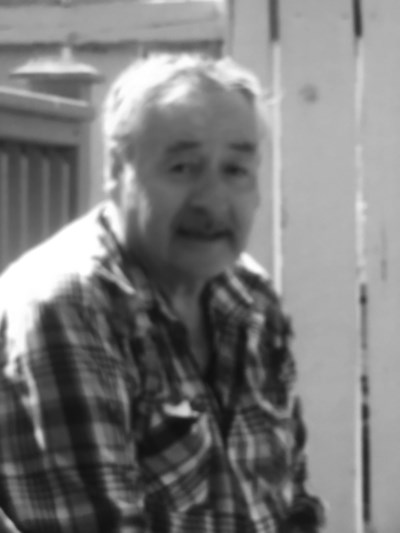 It is with great sadness to announce the passing of Emil August Johanson. He passed away peacefully at the age of 84 in his home on June 3, 2021. Father of four children, Lorne Johanson, John Johanson, Marie Smith and Anita Johanson. Grandpa of two boys, Tristan Smith and Nicholas Lyzaniuk. Emil is survived by his three sisters, Winnie Johanson, Claire Gourley and Emily Nevill. He now joins his two brothers, Stanley and Willie and his eldest son, Lorne in happiness. Emil was a hardworking father that shone and relished in his role as Grandpa. Emil worked very hard starting at an early age on his family’s farm in Lac La Biche, Alberta. Later, he was a commercial fisherman on the Pacific Ocean. Finally, he spent most of his years as a carpenter until retirement. He was a hunter, fisherman and delighted in gardening. He will be greatly missed by those who loved him.