Playing ball on the prairies is the stuff of memories — good and not so much. Columnist Helen Row Toews remembers.
Jul 28, 2020 6:19 PM By: Helen Row Toews 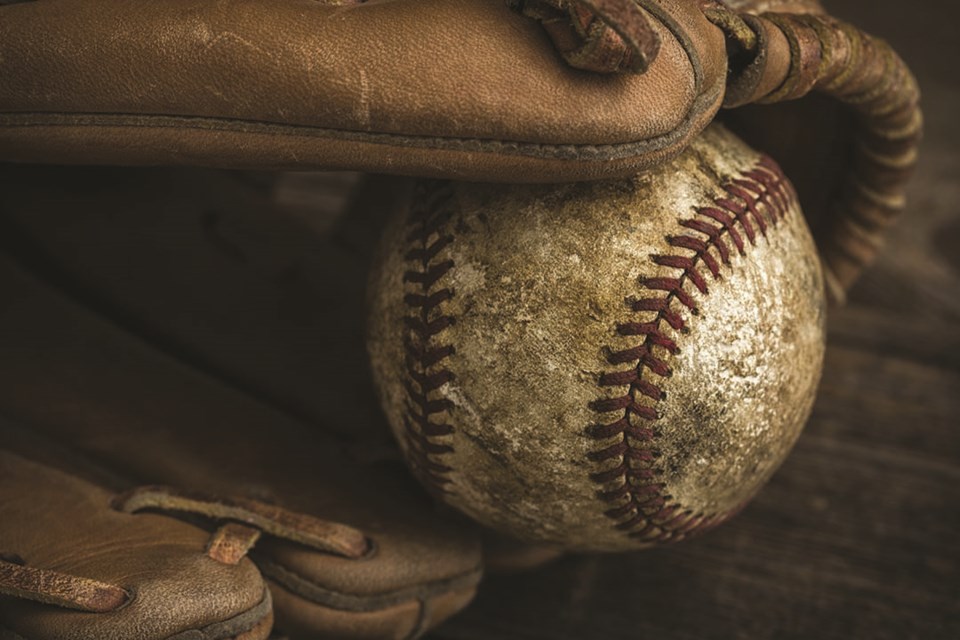 For those who played ball in childhood summers, this may be a familiar tale. Photo: Metro Creative Connection

Playing ball has long been part of summer entertainment for folks on the prairies. To spend an afternoon watching the game with hotdog in hand, or to personally participate in the sport can be great for relaxing, exercising or meeting new people, even if you’re not the sporty type. Despite limited involvement in this activity, I searched back into the annals of time and came up with one thematic tale to share. Here goes.

Many years ago, when I was young and reasonably fit, I joined a softball team who promoted themselves as playing purely for enjoyment. In fact, it appeared all fun and games on the surface, but beneath each low-brimmed ball cap lurked a dark desire to be at the top of the league! They longed to clutch the shiny plastic trophy at season end, and some stopped at nothing to win the tawdry golden prize.

As for my team, it was soon understood I was no prize player and I found myself dispatched far into left field. It was a pleasant place. Mostly I watched ants go about their business or imagined what was being served for supper in the houses nearby.

Until one fateful day.

We’d all arrived at the ball diamond in good spirits and mingled with the opposing team before getting underway. Suddenly, I recognized an old classmate among the crowd; a tall strapping fellow with burly arms and a sneering face. He spotted me too and nodded curtly in my direction.

“Crud,” I muttered under my breath. This pompous fellow had asked me on a date during high-school, but I’d refused him citing a life threatening heart disorder and broken leg. I’d had neither, and he knew it. It hadn’t gone well.

The game progressed without incident until we were up by one run in the seventh inning. The other team wasn’t happy, and sneering guy was getting mad.

“Hey Helen,” he shouted, as I came up to bat, “How’s your heart? Looks like it’s a problem today, because you can’t hit a damn thing.” Continuing, he jeered, “Maybe you should break another leg; it’d be less embarrassing than playing like crap.”

Needless to say, I struck out and trailed sadly off to my usual position, questioning my presence on the team. Then sneery guy moved in to bat with bases loaded. As the ball crossed home plate he wound up and walloped it high, high, high in the air – straight at me.

Was I going to fumble? Would I flub it up? Was it my destiny to join Charlie Brown as the perpetual goat? I squinted into the sun and capered across the grass with vain hopes of catching the bloody thing. Down it plummeted from the clouds (or thereabouts) and dashing forward I lunged into the air, thrusting my glove up, up into the sky.

Unbelievably, it bounced in, I grabbed it, the umpire hollered, “You’re out!” and I experienced the one and only triumph of my short, unathletic career.

In conclusion, the moral of this story could well be about sportsmanship, fair play or team spirit, but actually is as follows: if you lie to an arrogant idiot it may come back to haunt you. Just saying.

Helen Row Toews writes humorous anecdotes about the everyday of rural life. Her book Prairie Wool is available at amazon.ca

Opinion: A plan for growth beyond oil and gas
Jul 28, 2020 9:01 PM
Comments
We welcome your feedback and encourage you to share your thoughts. We ask that you be respectful of others and their points of view, refrain from personal attacks and stay on topic. To learn about our commenting policies and how we moderate, please read our Community Guidelines.