Barry Silverstein is an American writer who is having a second career casting backwards glances at the early days of the Baby Boom generation. The retired marketing professional from North Carolina is finding a niche writing about boomer brands.
0
Jan 1, 2020 11:00 AM By: Maurice Tougas 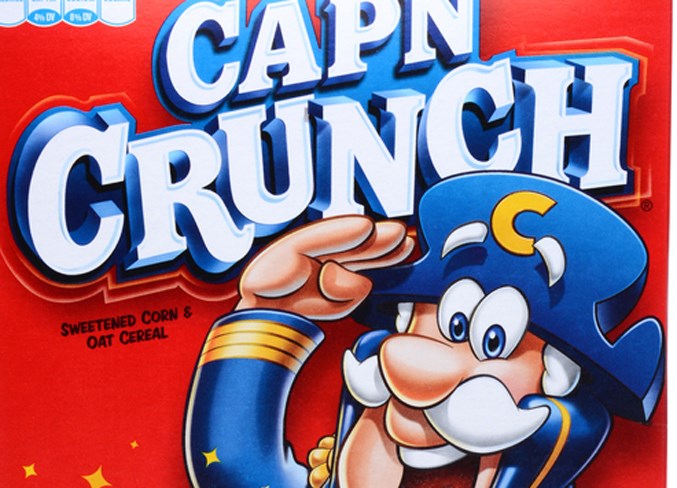 Barry Silverstein is an American writer who is having a second career casting backwards glances at the early days of the Baby Boom generation. The retired marketing professional from North Carolina is finding a niche writing about boomer brands. His most recent book is called Boomer Brands Winners & Losers, a mostly affectionate look back at the best and the worst of the prime years for the self-obsessed Boomer generation. I can't say I agree with all of it, and some of it I can't even relate to (many of the brands were unavailable or unknown in Canada), but agree or disagree, it's a memory-filled read. Here are a few examples – feel free to talk amongst yourselves about his choices.

Silverstein considers TV shows brands, so he gives thumbs up or thumbs down on a number of memorable – and a lot of completely forgettable – TV shows. He gives thumbs up to the Adventures of Superman, the Adventures of Rin Tin Tin, and the Adventures of Ozzie and Harriet.  Apparently, calling anything an adventure (even something as unadventuresom as the button-down life of Ozzie and Harriett) was a sure road to success in the 1950s. He gives thumbs down to such non-classics as My Favorite Martian (which I liked as a kid), the notorious talking horse series Mr. Ed (which lasted an amazing five seasons, which says something about the times) and The Jetsons (which, almost as amazing as the longevity of Mr. Ed, lasted just one season). If I may add some Canadian content, I think the original The Littlest Hobo (1963-65) deserves a thumbs up, if only for its theme song, as does the slightly anarchic CBC kids' series Razzle Dazzle (1961-66).

Breakfast cereals were as much a part of Baby Boom culture as any TV show, and Silverstein's big winner is Cap'n Crunch, introduced in 1963. Still hugely popular today, with more than 25 variations issued since, Cap'n Crunch is still a cereal I would happily eat today, even if it did have a tendency to shred the roof of my mouth. Also born in 1963 was another of his winners, Froot Loops, which, he reveals, does not have individual flavours for different coloured loops. I guess you can expect that from a product with 'froot' in its name. Some of his other winners are cereals that, to this day, I have never tried – Trix, Cocoa Puffs and Lucky Charms. I'd like to add Sugar Crisp to my person thumbs up list. It was so sweet that it made the milk in the bowl almost undrinkable – but we drank it anyway. All that sugar could keep you vibrating for hours.

I must take issue with some of this snack food choices. While he gives a thumbs up to Cheetos (which were designed to melt in your mouth, as opposed to the all-Canadian classic Hawkin's Cheezies, which wouldn't melt in your mouth in a week), he gives thumbs down to scorching hot jaw breakers, Atomic Fireballs (which, he writes, were flavoured with capsaicin, naturally found in jalapeno peppers). He also didn't like Necco Wafers, which I had a fondness for, even if they were hard to find.

In some areas, I have to questions what qualifies as a loser in Silverstein's eyes. He labels Brylcreem a loser, but it was a huge seller. My dad used it, until he switched to something called Score, as I recall. I am also baffled that he gives the thumbs down to Buster Brown shoes; I know my dad's children's clothing stores sold thousands and thousands of Buster Browns, although not as many as the Canadian brand Savage shoes.

Overall, it's a fun and frequently informative read, a history of the Boomer generation in products. It's available through Amazon.