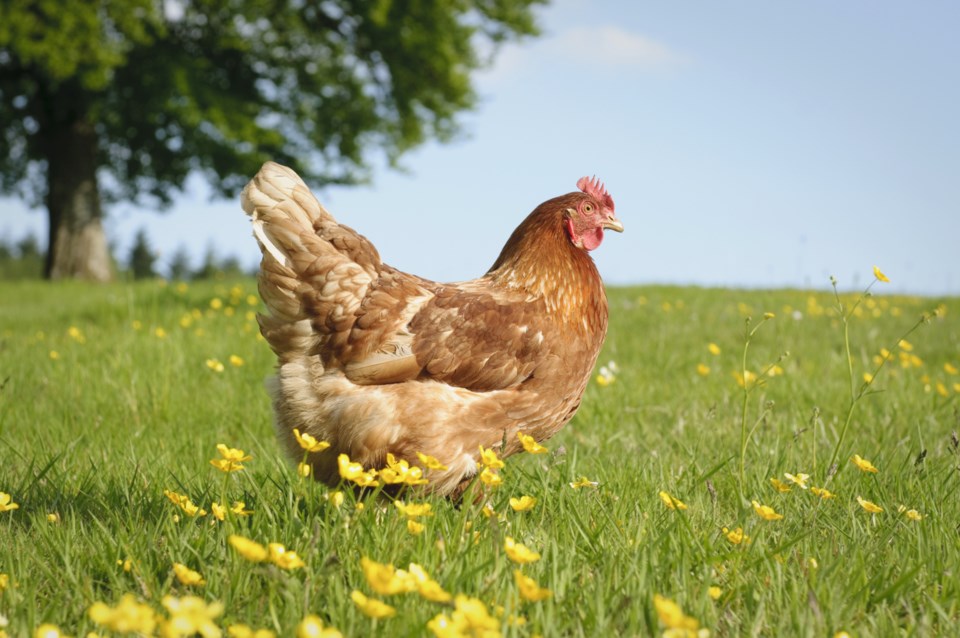 Due to suspended or slowed production at meat processing plants lately, some people have resorted to butchering their own pork and beef. Such a task has been nothing new for country folks throughout history, who did what needed to be done in order to provide for their families, despite the grisly nature of it all.

I saw pictures of such an event on Facebook. These people turned an unpleasant job into a time of family togetherness, and spent a productive day cutting and wrapping the meat before filing it away in freezers.

Perhaps the family that slays together, stays together. That’s a questionable variation on the other well-known phrase, but there may be a grain of truth in it. Who can say?

My husband, Tom, holds fond memories of times he and his mother slaughtered chickens.

He went on to explain that, as a ten-year-old boy, he remembers his mother requiring help with the miserable work, and he’d felt proud to be chosen. Even as a child he understood it was a disagreeable business, but necessary in order for his family eat over the winter.

As is often the case with me, I have a memory to share along this unusual theme.

It was the year 1982. My pretty, young friend Deborah was close to being named Lloydminster Exhibition Queen. It was a prestigious title as you can well imagine, and highly sought after. The winner was chosen solely on the number of tickets each girl sold for a car raffle.

Deborah was always far more adventurous and outgoing than I was, and sales were brisk. However, it was a lonely endeavour, and when she asked me to join her one day I quickly agreed.

Soon we were traipsing along the streets of a nearby village, stopping at each door with a bright smile and a ticket book bulging with names.

After several hours though, we began dragging our feet a little, and when a kindly old lady threw wide her door and beckoned us inside to wait while she gathered her purse, we slid gratefully within.

It was as our eyes adjusted to the dim light that we saw them. A family of perhaps seven adults who turned as of one accord to stare unblinkingly at us hovering on a mat near the door. Then, without comment or greeting, they turned their attention back to the matter at hand.

An imposing man, clearly the patriarch, rose slightly from his seat, and a sharp intake of breath could be heard from the assembled crowd as he raised a long, gleaming blade in the air, paused for a moment of contemplation, and then brought it down with force upon the snout of a dead hog that was lying, stiff and unyielding upon their mahogany coffee table.

“Would you like to sit down a minute?” the little old lady inquired worriedly. She had returned with the money, but was having trouble pressing it into our frozen hands, or in getting any response from us at all.

“No, we’re fine,” my friend finally whispered, her gaze riveted on the swinish scene before us. “Thankyouandgoodbye.”

She ran the last few words together in an effort to leave hastily, but politely. We turned like automatons, our eyes glazed and protuberant as, with the man’s spectators learning forward to better their view, he began sawing energetically at the carcass, slicing down through the jowls with a horrid crunch.

“Did that really happen?” Deborah muttered, once we’d climbed back into her car to recover.

See, what did I tell you?

Helen Row Toews writes about the humour of everyday life.