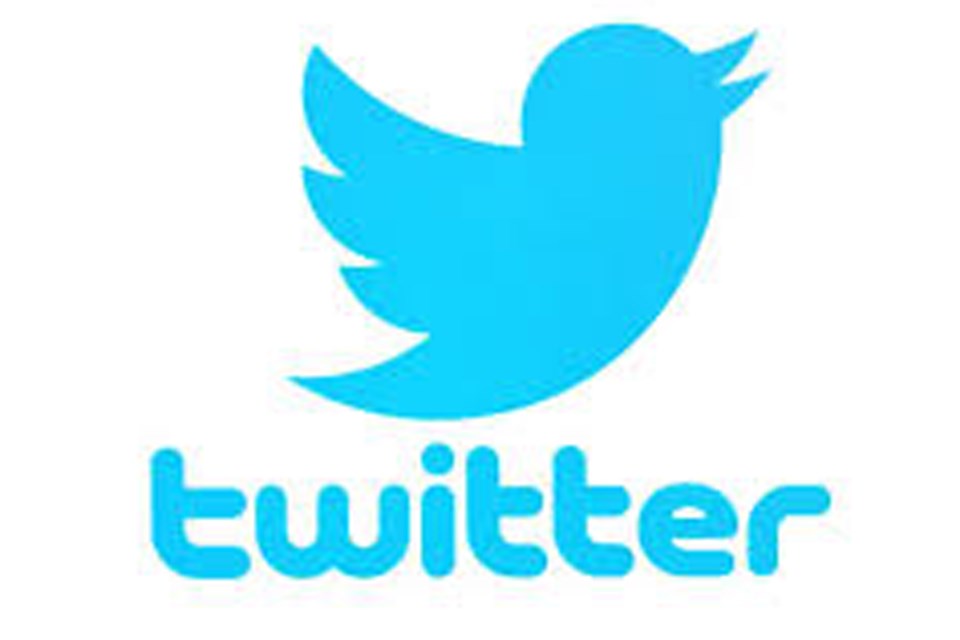 There’s a senior on Twitter with over 73 million followers. He tweets daily, often about what he sees on the news.  He likes CAPS LOCK, and shares strong, often misinformed opinions.

For those of you not well versed in Twitter, it’s the simplest of the social media platforms, but with a smaller user base than the other major players like Facebook and Instagram. It hasn't caught on yet with seniors; seven percent of seniors use Twitter, while Facebook is at nearly 50%. Twitter has been around since 2006, and unlike so many other tools on the internet, it is simple. A user “tweets” a thought or comment – in 280 characters, or less – and whomever “follows” that user on Twitter sees this tweet on their news feed.

Twitter was originally derided as a place where an average oe – like me – could tweet about his day. There’s nothing to stop me from tweeting “Ate a sandwich. It was tasty. I liked it.” However, I’d likely be tweeting to no one; my diet attracts very little feedback on Twitter, or indeed, off Twitter.

Nearly three quarters of users use Twitter as a news source, further confirming that the average user uses Twitter to receive information, rather than broadcast it.

Curiously, the majority of users don’t actually tweet; they just follow accounts. Ten percent of Twitter users are responsible for over 80% of the tweets. This could mean a lot of things, but it’s safe to say the thoughts of a few may be amplified. These 10% of users are also responsible for the majority of retweets, and site-related activity. Twitter increasingly has become the megaphone of a very active minority – generally disproportionately young and left-leaning. If you used Twitter to gauge public consensus, Jason Kenney’s landslide victory would have come as a proper shock.

Twitter, for better or worse, is a way to receive news straight from the source . Trump is the greatest example of this; he often decrees his political stances (and loves to use the word “decree”), rather than through the traditional means a world leader would communicate. The Iranian commander recently killed by a U.S. air strike, Qasem Soleimani, often tweeted vitriol directly at Trump, not through press releases or official statements. Interestingly (and troublingly), international diplomacy is often playing out in real time, in a few sentences, and more than likely while world leaders are laying in bed, sitting on the toilet, or four to five drinks deep. What could possibly go wrong?

Finally, Twitter – like all social media! – is open to manipulation, and computer-savvy people have realized this. A large number of accounts are “bots,” which are algorithms programmed to retweet or promote certain topics and interests.

If Twitter is relatively foreign to you, I know you must be wondering… why would I want to use this platform if it’s just ugliness and advertising? If you choose to avoid it, that may be reason enough. I can only speak from personal experience, but I’ve customized by Twitter to my interests, as well as some lighter comedy accounts. I don’t follow corporations or interest groups, and I’ve blocked most political discourse. Some may argue that “burying your head in the sand” is contrary to the Twitter ethos, but it’s how I remain sane in an increasingly insane world.

If you still want to try Twitter, where’s the best place to start? Try @ab_primetimes.

No light at the end of the tunnel this time
Mar 3, 2020 6:00 PM
Comments
We welcome your feedback and encourage you to share your thoughts on this story. We ask that you be respectful of others and their points of view, refrain from personal attacks and stay on topic. To learn about our commenting policies and how we moderate, please read our Community Guidelines.