Our young person tries out life without cable 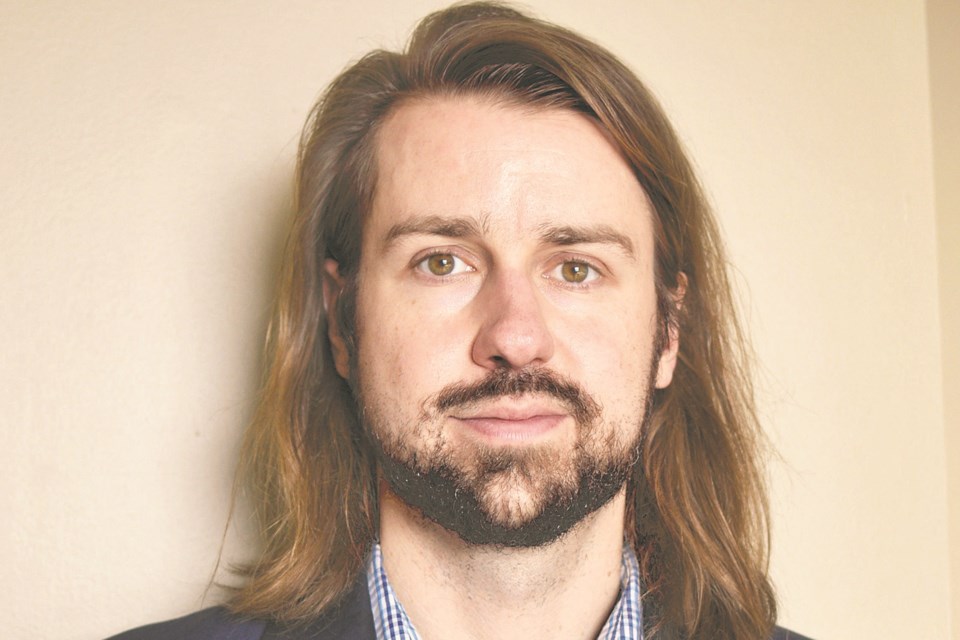 Two months ago, I did the most millennial thing possible – I cancelled cable.

You’ll have to trust me when I say this, but I don’t subscribe to all things in millennial culture. I own rather than rent, and like you, probably, I find most pop culture confusing or simply… bad. But despite living on my own, I held on to cable for many years. This was primarily for sporting events, but also for the general ease of pulling up my favourite shows, often on my PVR. The thought of watching any show live horrifies me; who would want to be subjected to countless commercials?

Cutting the cord wasn’t intended to be some sort of lifestyle change or a statement. My situation was much more economical; I could no longer negotiate a deal I felt was fair from my provider, and said enough was enough.

Obviously, when you cut cable, you no longer receive the increasingly formulaic offerings of the major networks. I’ll no longer have easy access to Chicago Fire, or Chicago Med, or Chicago Police, or… anything Chicago-related, really. There’s no more 9-1-1, or 9-1-1 Lone Star, or 9-1-1 Kalamazoo. The next time they roll out a new CSI? I won’t even know (CSI: Blood Spatter Analysis had such potential, too). I won’t be able to watch the comic stylings of a family with a couple of wise-cracking kids, or check out the latest adventures of Kevin James (is the still on TV?). There’s no way to watch the 5 or 6 p.m. local news to hear about the latest heinous crime or fun animal story while two empty-headed anchors babble back and forth. I’ll have to live without these comforts.

But rather than argue why basic cable’s offerings generally suck, I am more interested in how it’s changed my day-to-day behaviour. Like many people, when I arrived home, I would almost absent-mindedly throw on the TV, generally to one of my “regular channels” (in my case this was sports, but for many people it’s home & garden or a food channel). The background comfort is gone now – and I dare say, this may be a good thing. I no longer mindlessly watch things I don’t care about because, well, I can’t.  It’s a bit unsettling at first. Sports highlights were the soundtrack to my life at home; now I find myself pulling up YouTube and watching extended highlights of games I care about.

And that’s the thing; I only watch things I intend to watch now. There’s no more flipping around the dial until I stumble across a rerun of a show I used to watch, or waiting for the best scenes in a movie. To get my entertainment fix, I turn to Netflix, Amazon Prime, or other streaming services – constantly adding shows to a “queue” to watch later whenever I stumble across something that seems to have potential. And sports? They’re mostly available through specific apps or streaming services; if you keep cable just for, say, the Oilers or Flames, you may be better off subscribing to the NHL Network or the Sportsnet app.

It seems old media – the traditional networks – has accepted this new reality. I make fun of the shows above, but days of network television trying something new are gone. Formula (procedurals!) are here to stay, as are traditional family sitcoms. An adventurous or innovative show creator won’t be looking to CBS, NBC, or ABC (curiously, CBC takes bigger swings than any of these networks). These networks have settled for a much smaller piece of the pie.

My entertainment dollars saved from cutting cable have been gobbled up by other media – sports apps, and streaming behemoths like Netflix in my case – but you can’t put a price on time saved by simply turning it off when nothing is on.

Why are we so mad about Harry (and Meghan)?
Feb 7, 2020 12:41 AM
Comments
We welcome your feedback and encourage you to share your thoughts on this story. We ask that you be respectful of others and their points of view, refrain from personal attacks and stay on topic. To learn about our commenting policies and how we moderate, please read our Community Guidelines.