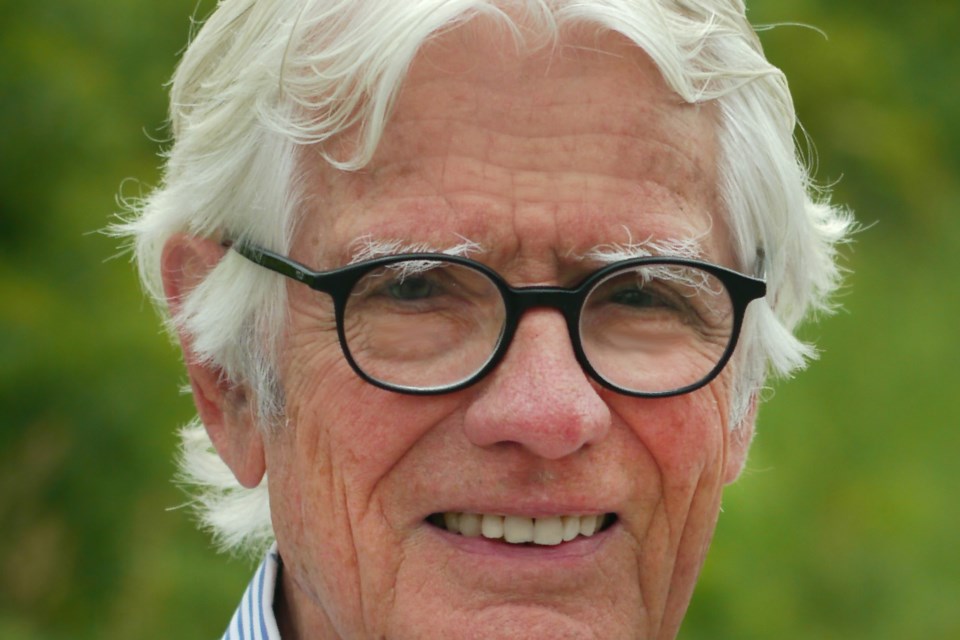 How long will patients, those dying in pain, have to endure the political nonsense surrounding the law, Medical Assistance in Dying (MAID)? The government has announced it will conduct yet another survey to determine if Canadians want to modify its incomplete law. Why another survey, another expense?

The current MAID law has horrendous and painful consequences. For instance, a signed “Advanced Directive” of a patient diagnosed with Alzheimer’s disease or, another type of dementia, has no bearing once a patient has lost capacity to give consent. It’s lunacy to expect a patient to reconfirm consent when their brain is comatose, they’re incontinent of urine and feces, and living in diapers. Why won’t MPs and Senators realize this is unspeakable cruelty to force life this way?

Another unconscionable condition is that MAID cannot be used until a dying patient’s death is imminent. This means that patients dying of cancer, or gasping for air from heart failure, or dementia, whose lives are a living hell, must continue to suffer because death may not be fast approaching. The psychological and physical suffering may go on for months, sometimes years.

We don’t let dogs suffer this way. But for unfathomable reasons some show no remorse for letting humans suffer at the end of life.

Those who oppose MAID often argue that this legislation will result in abuse. They fear people who do not wish MAID will be vulnerable to outside pressure or influence. But there is no evidence this has happened in other countries that have legalized MAID, and there are multiple safeguards in place.

In May 2019, I wrote that there is a solution for those who disagree with MAID. Individuals could sign an affidavit stating that under no circumstances do they wish to participate in it. For further protection they could wear a bracelet stating their opposition. This is what many patients do who suffer from diabetes or other medical problems.

I sent this proposal to every MP, Senators and the Prime Minister. Regrettably only one Senator replied, but offered no support. I received a ton of support from readers.

A typical reply was, “Politicians take years of useless studies to make the wrong decision”. Others wrote they did not want to be treated like children and could make up their own minds when they wanted to die.

These replies prompted me to write another column, “Rotten Law, Rotten Politicians and Rotten Eggs”. My intention was to send a second message to MPs and Senators that while I have a great respect for our democratic system of government, I have no respect for the over 400 MPs and Senators that force patients to continue to endure mental and physical agony when they want to die.

What about the rotten eggs? I admit I was being a trifle facetious, about going to Ottawa with a bag of rotten eggs. But I remain profoundly frustrated. Some readers said they would gladly supply the rotten eggs. Others replied they would be happy to help me toss them. Don’t be surprised if I ultimately decide it’s the only action that will waken-up politicians.

What will happen? I hope this unjust law will be changed. But it should not be a law that determines patient care, and not politicians. Good sense tells me we should all have freedom of choice on this matter.

Dr. Ken Walker (W. Gifford-Jones, MD) is a graduate of the University of Toronto and the Harvard Medical School. He has also been a general practitioner, ship’s surgeon and hotel doctor. His weekly medical column is published by 70 Canadian newspapers and 12 in the U.S. He is the author of ten books including, The Healthy Barmaid, his autobiography You’re Going To Do What?, What I Learned as a Medical Journalist, 90+ How I Got There, and a recent collaboration with his daughter, No Nonsense Health -- Naturally.

How to use Twitter, and not go insane
Mar 4, 2020 6:45 PM
Comments
We welcome your feedback and encourage you to share your thoughts on this story. We ask that you be respectful of others and their points of view, refrain from personal attacks and stay on topic. To learn about our commenting policies and how we moderate, please read our Community Guidelines.