Welcome to the gig economy 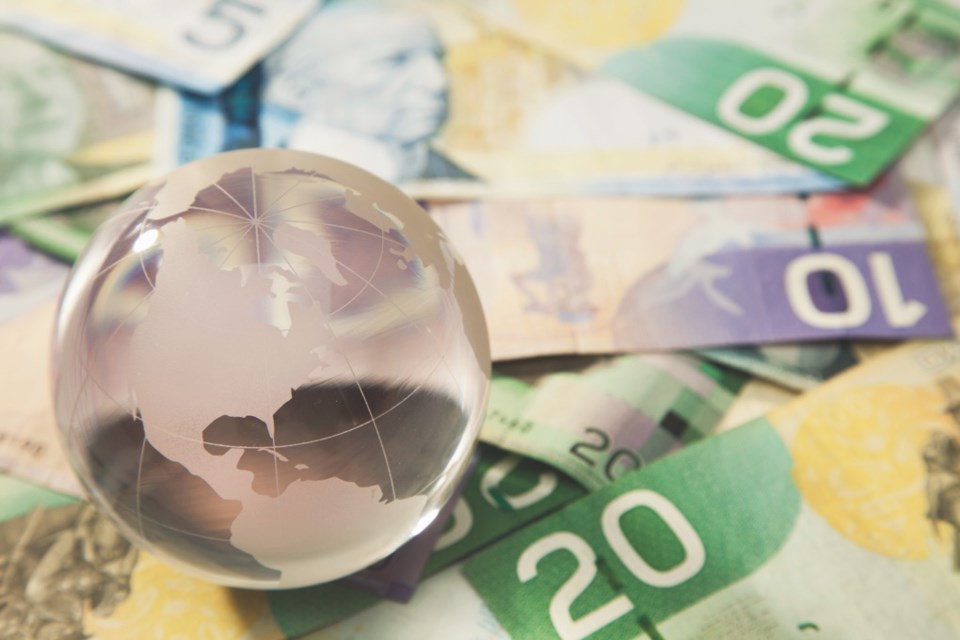 Recently, I came across an article on the gig economy. The word gig brought back memories of a spinning top I had in childhood, which I found amusing and entertaining, and which also meant whirligig – ‘any little thing that is whirled around in play.’ I wondered how such a small toy – gig, was now embracing a gigantic economy. (Reminds me of Atlas holding the world on his shoulder!)

The whirligig definition seems to fit the profile of workers who are attracted to jobs with short term contracts – freelance, as opposed to permanent work – similar to the way my gig would start and stop after going through a series of revolutions. To the unsuspecting, this may sound like something new but gig has been around for generations.

Rather than sitting idly by, gig workers take on contract work with no benefits attached. Worse, they don’t pay taxes though they share in all the benefits that are offered in society. This is so much unlike the Indigenous concept of reciprocity – if you get something, you should give something in return. We must ask ourselves how will we maintain the current system that is based on collective contributions, when a percentage of the present generation is struggling to make ends meet.

As far back as I can remember, gig economy has existed but was referred to as an underground economy, with the primary focus being taxation avoidance. Financial transactions were done in cash and both parties benefited by keeping more of their cash flow. Today, gig workers operate above ground, staring governments in the face and challenging them to react to a conundrum that has come about in part because of technology.

As the workforce becomes more mobile, more work is being done remotely by way of digital platforms. This activity, known as decoupling, deprives many workers of permanent jobs. When jobs are decoupled from locations, freelancers can select from temporary projects worldwide. Decoupling also gives the employer a larger pool to select from. A gig writer, for example, can work for a company anywhere in the world, without being on the company’s payroll. Similarly, companies like Uber employ independent contractors but offers them no protection.

Trade unions argue that the activities of gig workers are a violation of labour laws and they want the government to put laws in place to deter such practices. Gig economy permeates nearly every sector of society because laws have not kept pace. This is advantageous to gig workers as it puts them ahead of the game leaving governments to play catch up. Now I wonder who is spinning?

Many gig workers like the flexibility in moving from one job to another. They may see this as a better use of their skills because they are exposed to different management styles, people, and businesses. In addition, gig workers get the opportunity to test their own expertise and manage their motivation as they plan for the future.

There can be other positives. Requesters recognize and supply constant work to gig workers who tend to be introvert but have good organizational skills, and show a high level of expertise. Extrovert workers may go in search of entrepreneurial businesses based on the quality projects in their portfolio and their collection of a good roster of consistent clients. New entrepreneurs engage in shared approaches such as sharing office space and ride sharing in managing their businesses.

But what happens to gig workers who suffer from illness or burn-out and can’t accept contracts, or who don’t get enough work to pay their monthly bills? And what happens at retirement when there is no nest egg like that of the baby boomer generation, dubbed by society as the largest contributors to the country’s economy? Traditionally, one generation builds on the other in their efforts to enhance the country’s financial sustainability. While this is true of baby boomers, the same can’t be said of those caught in the gig economy, who tend to live from hand to mouth. The situation worsens if they are the sole breadwinner in a family.

We should all be concerned about the gig economy which is geared toward individual rather than societal values. This focus creates an imbalance in society, and puts strains on all levels of government which is expected to meet the needs of the populace.

If everyone who is qualified and willing to work can’t find a permanent job, the gig economy will continue to flourish, likely leading the nation into a recession greater than that of the dirty thirties.

Etty Cameron is a retired educator. She enjoys writing, sports and travel.