Why are we so mad about Harry (and Meghan)? 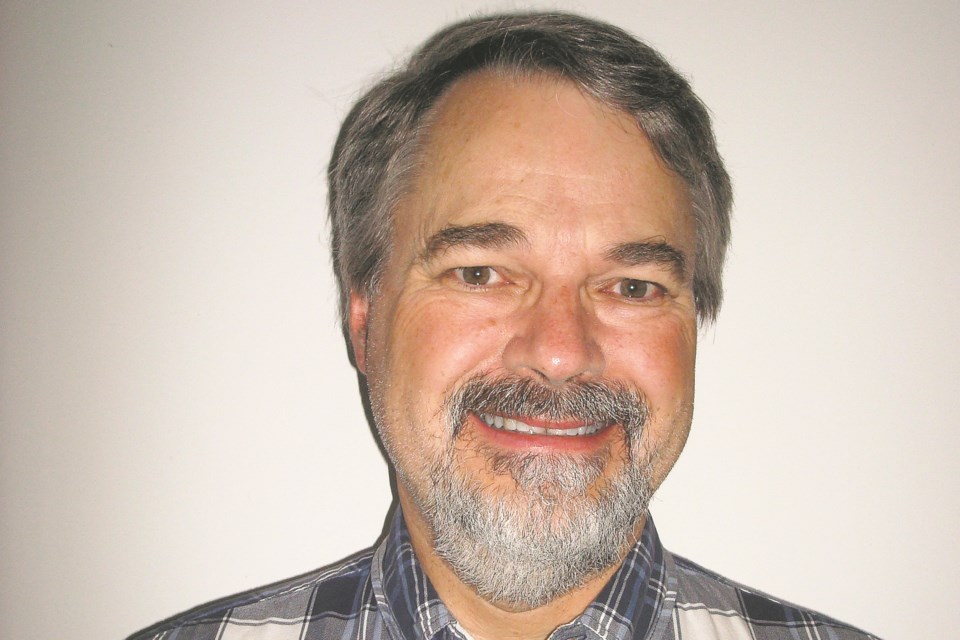 Warning: some readers may find the following column disturbing. And I don't mean as in "I am disturbed that this idiot is allowed to write in a newspaper". No, this column may be disturbing to people who haven't missed an episode of Coronation Street for 30 years, or people who subscribe to Hello! magazine, or monarchists in general. If you are one of those people, I suggest you turn the page. Reading this may cause involuntary 'harrumping'. You have been warned.

Why, or why is the media (and, by extension, the public) so obsessed with the British royal family, specifically the ongoing soap opera starring Prince Harry and his wife, Meghan Markle?

The semi-royal couple announced in January that they would be stepping back from their royal duties (mostly waving and looking good) to split their time between England and in some colony named Canada. Apparently, at age 35 with a wife and kid, Harry thought it might be a good time to leave the nest and find a real job. This supposedly did not sit well with his granny, Queen Elizabeth, who is unquestionably in charge of the ‘The Firm’. She decided that Harry and Meghan would have to stop using their loftiest royal titles, give up state funding and repay at least $3 million in taxpayer money used to refurbish their official residence. Thousands of hours of TV time and millions of words have been said and/or written about this family tiff.

Prince Harry and his wife are no more important or relevant to your life as the comings and goings of any celebrity couple. The media is painting this family spat – which is the age-old story of a son not wanting to go into the family business – as some sort of existential crisis, the biggest rift in the royal family since Edward VIII abdicated in 1936.

Bosh, as a British granny might say. Let’s look at who Prince Harry is.

Harry is one of two sons of Prince Charles, who as you know has been serving the longest apprenticeship in history. His mummy the Queen, age 147, has been on the throne so long that Netflix has produced 30 episodes of her life story, The Crown, and they're only up to 1977. Prince Charles is next in line for the throne when (if?) Queen Elizabeth dies. After Charles, next in line is Prince William, the dutiful, prematurely balding brother of Harry. After that, the crown passes to William's first born, Prince George, then to his second child, Princess Charlotte, then his third child, Prince Louis. So only after Charles, William, George, Charlotte and Louis are dead and buried will Harry become king. Taking into consideration that Louis is not yet two years old, chances of Prince Harry ever becoming king are even less likely as me winning a Pulitzer.

So why are Harry and Meghan so anxious to forge their own path? It’s not complicated. They are a young couple who want to do something with their lives other than wave at crowds and have their every movement judged by the media. Britain still has a healthy newspaper industry; sadly, they are mostly tabloids that trade in rumours and outright lies. The paparazzi, the corona virus of journalism, will do anything to snap candid photos of the couple. I don’t need to remind you that the paparazzi were in part responsible for the car accident that killed Harry’s mother, Diana.

These two kids (I’ll be 64 this month, so I can call adults in their 30s ‘kids’) are subjected to appalling abuse. I caught part of a ‘news’ special on an ABC TV last month that featured Piers Morgan, an especially vile hack who has the title of editor at large for the Daily Mail.com. He described Meghan as a "ruthless social climber", calling the couple "ego mad, self-obsessed, virtue signalling, 'progressive' people who stamped their feet until the Queen rolled over". He lamented the loss of "party boy, fun loving, hugely popular, charismatic charming young man that everybody loved into a wet drip being pushed around by his older American wife.”

And you wonder why they want to leave?

Could it be that even Harry and Meghan see the whole concept of the monarchy as a holdover from less enlightened times, an anachronism that has no place in the 21st century (or even the 20th for that matter)? In truth, Harry and Meghan are no more important than Kim Kardashian and Kanye West. We should ignore them and all of their famous-for-being-famous ilk. They are welcome to visit Canada, and when they do, I hope we ignore them.

See, I warned you.