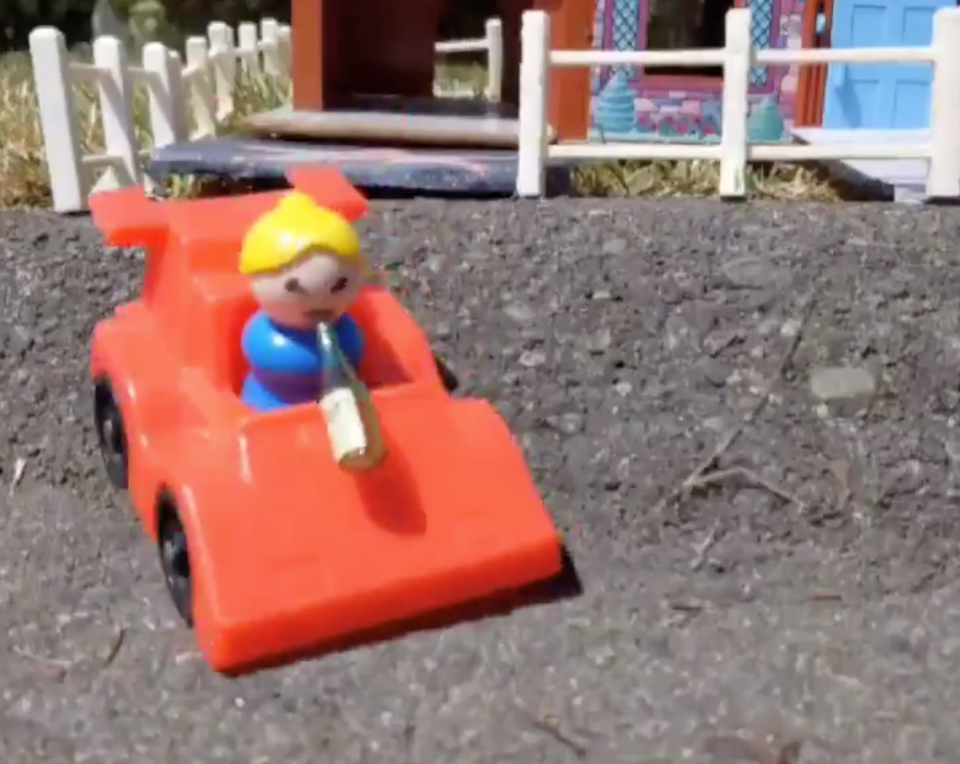 Schitt’s Creek may have aired its final episode this spring, but a Nanaimo man is keeping the sitcom's spirit alive with a hilarious new short film set to the show’s number one (in our hearts) hit song, “A Little Bit Alexis.”

This absolute bop inspired Todd Cameron, an aspiring filmmaker who describes himself as a father, husband, multimedia comedy artist, wedding DJ/karaoke host in his Twitter bio, to dust off his extensive collection of vintage Fisher-Price toys and create an incredibly intricate, one-minute-long stop motion film, using the figurines as characters. 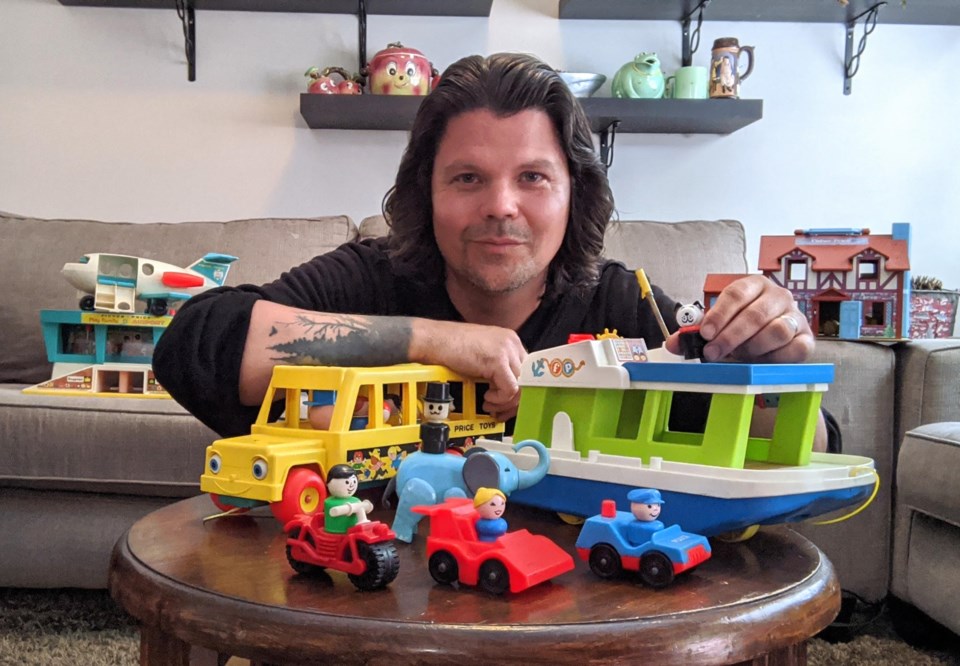 If you haven’t seen the CBC sitcom, actor Annie Murphy’s character, former heiress Alexis Rose, performs the song during an audition for a local theatre production. It was the title track to her character’s “critically reviewed, limited reality series” A Little Bit Alexis.

In Cameron’s film, Fisher-Price-Alexis comically lives out the lyrics to the song, for example, being a little bit tipsy while she drives her car (cue school bus rollover), being expensive sushi, being a cute huge yacht, being a little bit single - even when she’s not - and otherwise generally living the high-flying life of a jet setting heiress.

He posted it to Twitter on May 22, writing, “Just finished the @SchittsCreek final season last night and there were many tears. What an incredible run! This is my stop time tribute to #alittlebitalexis using my vintage @FisherPrice toys. We will miss you, SC.”

“Saturday morning, I woke up to see that my phone was blowing up with notifications,” he wrote in an email.

Turns out, his creation had caught the eye of Schitt’s Creek showrunner and series co-creator Dan Levy, who retweeted the video, calling it simply, “a masterpiece.” The Official Twitter Page followed suit, writing, "Storytelling at its finest."

In the words of Twitter user @EmilyInNYC, who replied to Levy’s retweet, “This is likely the best thing Twitter has ever posted. This may be the best thing in the world.” 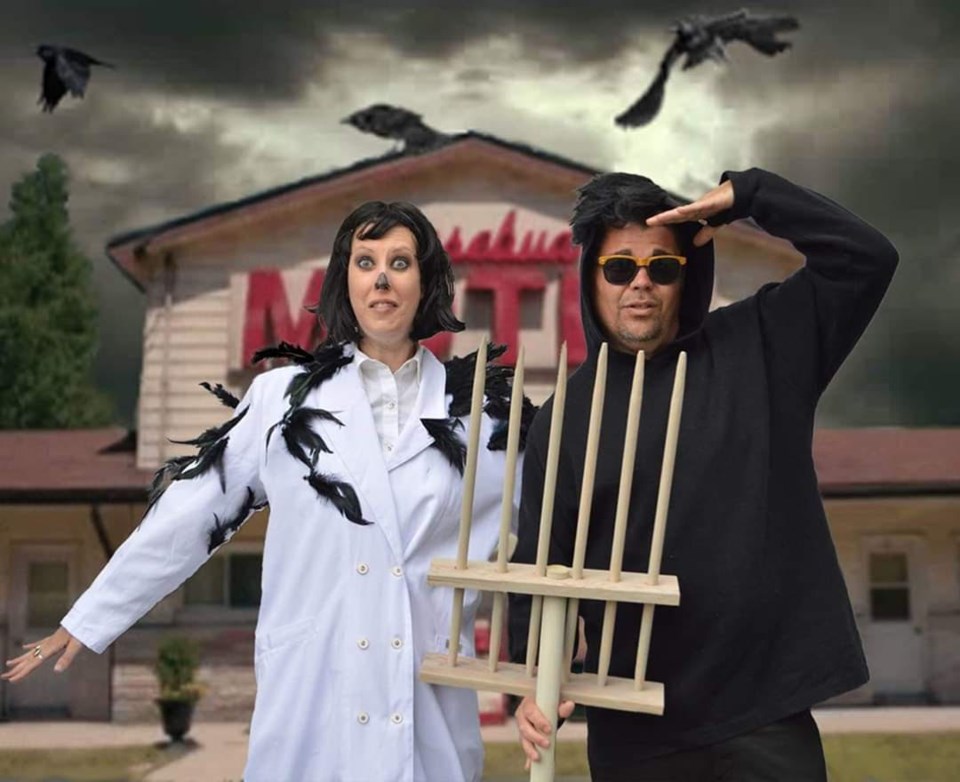 Inuit performer aims to become first Indigenous woman on Maxim cover
Jul 8, 2020 2:45 PM
Comments
We welcome your feedback and encourage you to share your thoughts. We ask that you be respectful of others and their points of view, refrain from personal attacks and stay on topic. To learn about our commenting policies and how we moderate, please read our Community Guidelines.