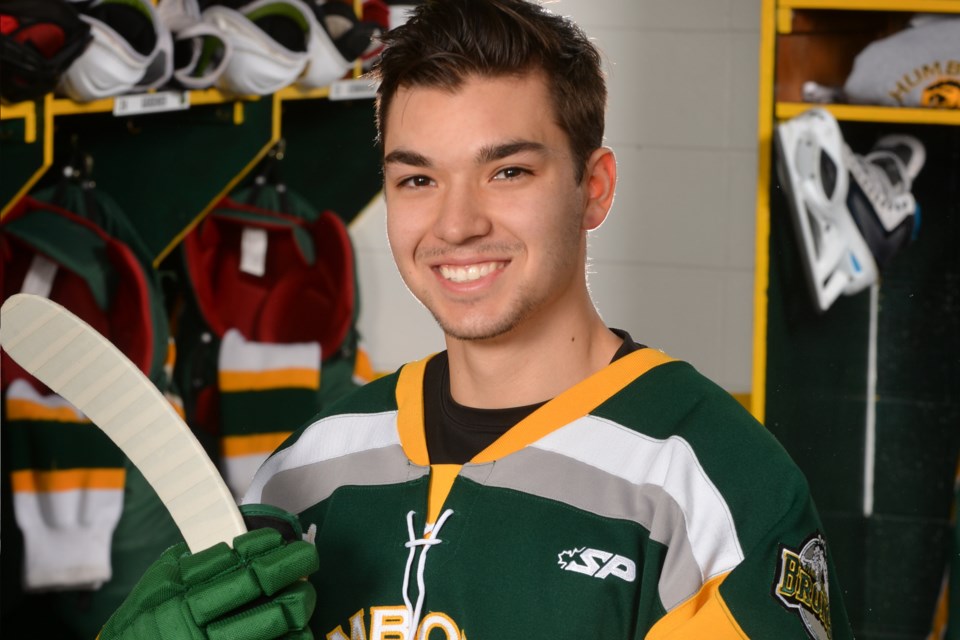 OLDS — Former Olds resident Toby Boulet is hopeful a promotion at a local vehicle dealership will persuade more people to donate their organs.

On April 7, three local residents who have received organ donations will be in front of the dealership from 10 a.m. to 1 p.m., encouraging residents to sign forms so they can be registered at Olds Registries to donate their organs.

Also, Hildebrand Motors will donate $100 for every vehicle sold in April to Second Chance at Life Trail Ride Society. The society subsidizes places for people to stay while they’re awaiting or recovering from organ transplant operations.

Once again, April 7 has been declared Green Shirt Day in Olds. On that day, Canadians are encouraged to sign up to be organ donors and to wear green shirts – the colour chosen to signify organ donation and the main colour on Humboldt Broncos jerseys.

The day is a legacy of Toby Boulet’s son, Logan. He was among the 16 people killed in the Humboldt Broncos bus crash that occurred on April 6, 2018 about 250 kilometres northeast of Saskatoon. Thirteen people – including Graysen of Olds -- were injured.

Before he died, Logan had made it known that if he passed away, he wanted his organs donated to others. That spurred a surge in organ donations across the country.

Members of the Boulet family have lived in Olds since 1964 after moving from Saskatchewan.

Toby, who now lives in Lethbridge, is proud of the legacy of his son and of Green Shirt Day.

"We’re very happy about Logan’s legacy and the fact that people understand that just registering to be an organ donor isn’t going to say you’re going to pass away," Toby said during an interview.

Boulet said Logan and Graysen became friends while playing for the Broncos.