Expenses for the trainees including pay, housing and travel will come out of his salary
Jul 31, 2020 12:24 PM By: Canadian Press 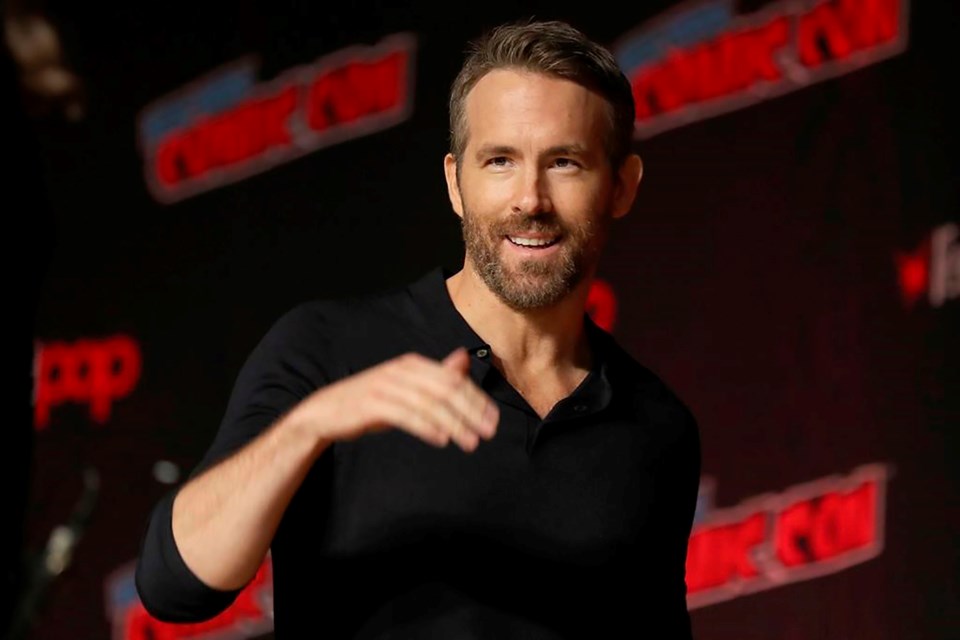 The Vancouver-born "Deadpool" actor announced plans on Friday for the Group Effort Initiative, which will recruit 10 to 20 trainees from Black, Indigenous and "all other marginalized communities" to work alongside experienced professionals on his next movie.

Reynolds didn't name the film in a video posted on social media, but he confirmed the production is slated to begin shooting this fall, in partnership with Netflix and SkyDance.

The actor says expenses for the trainees including pay, housing and travel will come out of his salary.

The Group Effort Initiative will operate through a wing of the actor's Maximum Effort production company.

Reynolds called on others "with the privilege that I'm lucky enough to experience" to join his effort to expand diversity and inclusivity in the film industry.

This report by The Canadian Press was first published July 31, 2020.

Canadians can visit Hawaii without quarantining starting in September
Aug 12, 2020 6:45 AM
Comments
We welcome your feedback and encourage you to share your thoughts. We ask that you be respectful of others and their points of view, refrain from personal attacks and stay on topic. To learn about our commenting policies and how we moderate, please read our Community Guidelines.