Stranger sees woman on verge of tears, steps up to pay grocery tab

'There are still some really good people out in the world, even during these times,' said local woman after generous good deed at Walmart
Apr 15, 2020 2:11 PM By: Tyler Evans 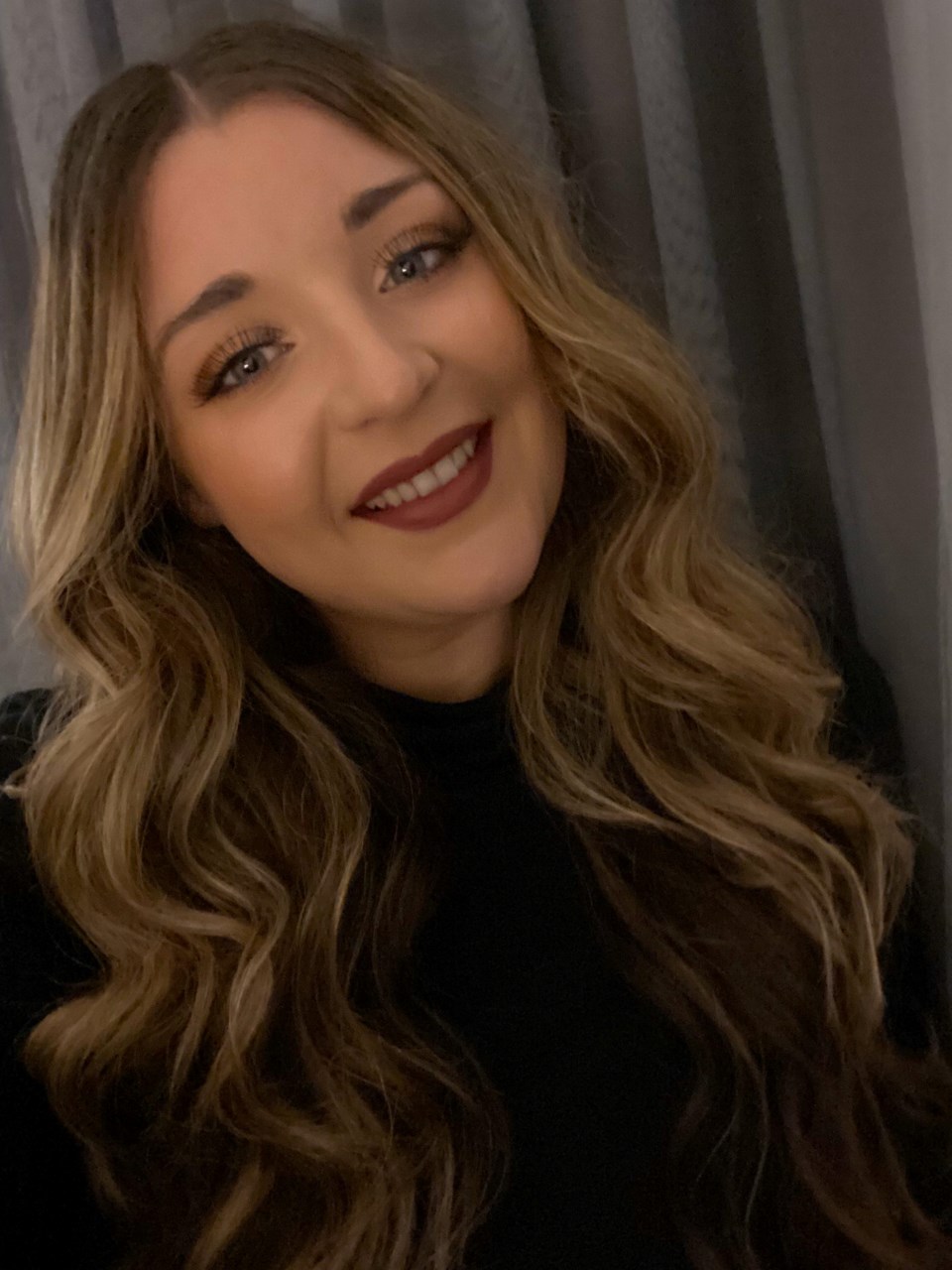 Orillia resident Jaclyn Taylor was on the receiving end of a good deed last week when an anonymous woman offered to pay for her $127.36 grocery bill. Contributed photo

ORILLA, ONT. — Orillia resident Jaclyn Taylor was recently on the receiving end of what she calls ‘good karma’.

The 24-year-old Lakehead University graduate and elementary school teacher had just finished a 17-day quarantine after being forced to return home from England due to the COVID-19 pandemic.

After her long stay at home, Taylor decided to venture out to Orillia's Walmart to purchase essential groceries and a bag of ketchup chips since they are a Canadian staple and not available in the United Kingdom.

While living overseas, Taylor had been making the majority of her daily purchases through her cellphone, using tap on the Apple Pay app. Having not been in a Walmart during her two years away from home, Taylor had no idea that tap isn’t an accepted method of payment at the store.

“I got to the self check out and looked at the lady who was working and said ‘You do have tap right?'” Taylor explained.

The Walmart employee's facial expression of pure horror when she realized that’s all Taylor had brought to the store told her everything she needed to know.

“I literally started shaking and kind of just stood there and felt emotional about the whole situation,” Taylor said.

“We are in a pandemic and I can’t pay for my groceries right now. I just waited 40 minutes to get inside to go shopping, there are people outside waiting to get in and now I’m wasting their time. I wanted to cry.”

While Taylor was feeling defeated, a middle-aged woman close by overheard the situation and offered to pay for the $127.36 grocery tab.

“I kind of looked at her and said, 'No you can’t ... it’s going to be a lot of money,'” Taylor remembered saying. But there was no convincing the stranger.

“I was completely blown away that she would actually put out money because right now a lot of people aren’t working, a lot of people have lost their jobs, but she said ‘no it’s OK we are all in this together’.”

As a young teacher living in the UK, Taylor knows what it’s like to live paycheque to paycheque and knows that not everybody can afford to help a complete stranger financially, especially during a pandemic.

“I wanted to pay her back so I wrote down her email to send an E-transfer. I made sure I wrote it down right.

Taylor believes that the community needs more people like the anonymous woman who stayed calm and expressed generosity to help a stranger in distress.

“There are still some really good people out in the world, even during these times,” Taylor said.

A coming out story of heartache--but not heartbreak--still relevant today
Jan 22, 2021 5:15 PM
Comments