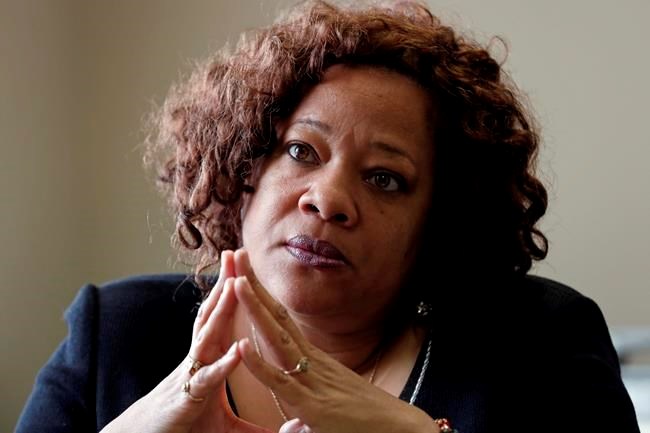 Cunningham, a former state senator and Iraq War veteran, defeated state Sen. Erica Smith and three other Democrats and will face Tillis in November. Smith was trying to become the first African American female senator ever elected from the South.

Cunningham was the leading fundraiser among the Democrats in the race and benefited from the endorsement of the Democratic Senatorial Campaign Committee. He received similar party backing when he lost a U.S. Senate runoff 10 years ago.

While Cunningham promoted progressive credentials, he declined to support policies backed by presidential candidates Bernie Sanders and Elizabeth Warren, such as “Medicare for All” and the Green New Deal. Smith supported both ideas.

Tillis' primary victory over three lesser-known rivals came despite the initial skepticism of party activists who once questioned his loyalty to President Donald Trump.

A former state House speaker who defeated Democratic Sen. Kay Hagan in 2014, Tillis had appeared headed for a tough primary with one or two well-funded challengers. But one chose early not to run and another who raised money and ran commercials dropped out when candidate filing began in December.

Critics in the Republican base had questioned Tillis’ conservative credentials, citing his concerns about Trump’s emergency declaration last year to help fund the U.S.-Mexico border wall. But Tillis ultimately supported the declaration and Trump endorsed him in June.

Tillis, in turn, became one of Trump's strongest defenders during the president's impeachment trial. Tillis also spoke at Trump’s in-state rallies, including one in Charlotte on the eve of the primary.

Tillis’ campaign has expressed confidence that his support for Trump will help the senator win swing voters on issues such as the economy and immigration.