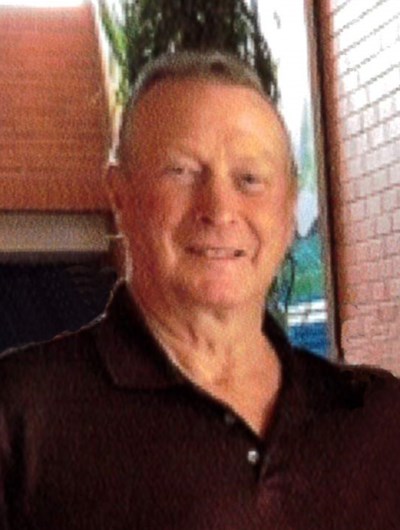 Mr. Robert ‘Wayne’ Griffiths passed away at the Red Deer Regional Hospital Centre on Tuesday, October 13, 2020 at the age of 74 years. Wayne was born on June 22, 1946 at Neepawa, Manitoba, to Robert and June Griffiths.  His love of farming took him from the family farm to the larger farms of Alberta, Wrentham, McIntyre Ranch at Magrath, Rocks Ranch at Strome and to Innisfail. After retiring from the Central Co-op in Innisfail, Wayne liked helping the neighbors with machine maintenance and farming.

“Put the wrenches in the toolbox and hang up the coveralls.”

Wayne will be lovingly remembered by his wife of fifty-two years, Norma (nee Sykes), his daughter, Victoria (Tony), his son, Dan (Layna) and his beloved granddaughter, Masyn.  He will also be sadly missed by his sister, Gloria, his brother-in-law, Dan, his sister-in-law, Gail and his nephews.

Wayne was predeceased by his parents, Robert and June, a brother, Allan and his only niece, Nicole. At Wayne’s request, no funeral will be held. Interment will take place at Neepawa, Manitoba, at a later date. If desired Memorial Donations in Wayne's honor may be made directly to the Stollery Children's Hospital, 8440 - 112 Street NW, Edmonton, Alberta, T6G 2B7 or at www.stollerykids.com. Condolences may be sent or viewed at www.heartlandfuneralservices.com. Arrangements in care of: Heartland Funeral Services Ltd. 4415 – 49 Street, Innisfail, Alberta. Phone: 403.227.0006   Fax: 403.227.6437

Jack Wilson
Oct 23, 2020 6:55 AM
Comments
We welcome your feedback and encourage you to share your thoughts. We ask that you be respectful of others and their points of view, refrain from personal attacks and stay on topic. To learn about our commenting policies and how we moderate, please read our Community Guidelines.