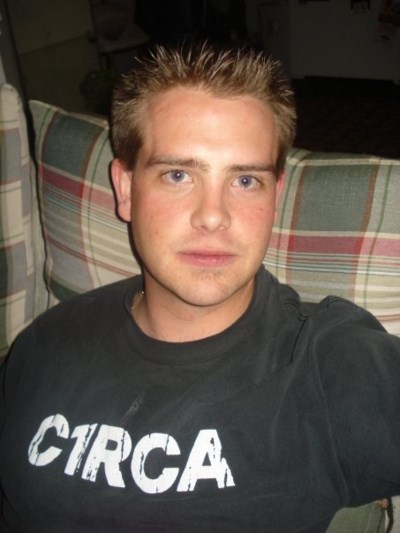 Mr. Joshua David ‘Josh’ Jacobs of Innisfail, Alberta passed away, suddenly at his home, on Wednesday, July 22, 2020, at the age of 36 years.

Josh was born in Innisfail, Alberta and enjoyed living on the acreage with his dad, Carl and his dog, Rue. He was employed in the Well Testing Field. Growing up, Josh was always up for a challenge in whatever he did; whether it be academically or in the sports he was interested in. Josh enjoyed the game of Chess, astronomy, fishing, motocross, golf and watching football games with his brother, Justin. He loved to tinker with all of his bikes, motors and snowmobiles to make them run better. Josh had many struggles, but also many joyous times in his life. We can only hope that he is at peace now.

Josh will be sadly missed by all of his family and friends, but his memories will remain in our hearts forever. Josh will be lovingly remembered by his father, Carl Jacobs of Innisfail, his mother, Terrie Welsh (Rod) of Calgary, his sister, Reneé Waugh (Dustin) of Red Deer, his brother, Justin Jacobs (Mackenzie) of Caroline, his son, Seth Jacobs, his nephew, Tyrus Jacobs, his nieces, Morgan Christensen and Emersynne Humphrey; as well as numerous aunts, uncles and cousins. He is also survived by his special friend, Robyn Jackson, who brought happiness into his life.

The family appreciates all of the condolences and concerns during this very sad time. In keeping with the family’s wishes, a Public Service will not be held. If desired Memorial Donations in Josh’s honor may be made directly to Diabetes Canada, 220, 6223 – 2 Street SE, Calgary, Alberta, T2H 1J5 or at www.diabetes.ca. Condolences may be sent or viewed at www.heartlandfuneralservices.com. Arrangements in care of: Heartland Funeral Services Ltd.  4415 – 49 Street,  Innisfail, Alberta Phone: 403.227.0006  Fax: 403.227.6437

ADAMS, John Edward
Aug 11, 2020 3:32 PM
Comments
We welcome your feedback and encourage you to share your thoughts. We ask that you be respectful of others and their points of view, refrain from personal attacks and stay on topic. To learn about our commenting policies and how we moderate, please read our Community Guidelines.